Elden Ring News Are “Closer Than They Appear”, According to Insider

Bandai Namco and From Software's silence on Elden Ring has become deafening, but it seems like more details on the highly anticipated game are on the horizon.

Well-known insider Omnipotent shared a new teaser on the ResetERA forums revealing that news on Elden Ring, possibly even a release date announcement, are closer than they appear. With the E3 right behind the corner, it's likely we will finally hear and see more of the game in the next few weeks. 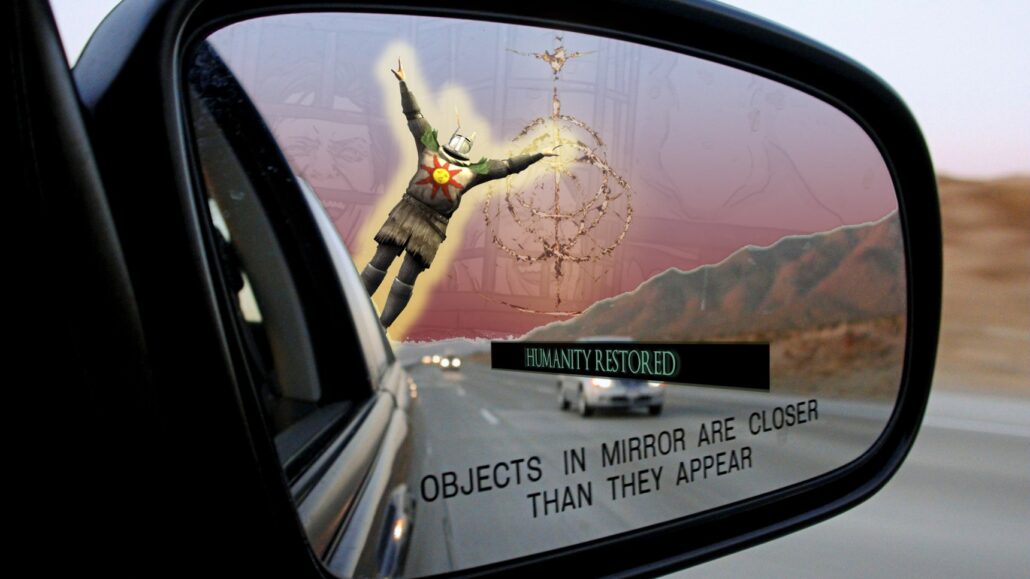 Very little is currently known about Elden Ring, and the only look at the game came via a leaked trailer that showcased an early build of the game. The trailer provided a first look at some of the game's central locations, as explained by Chinese Souls series content creator Longqi Bangbangtang.

Elden Ring is currently in development for PC and consoles. We will keep you updated on the game as soon as more come in on it, so stay tuned for all the latest news.