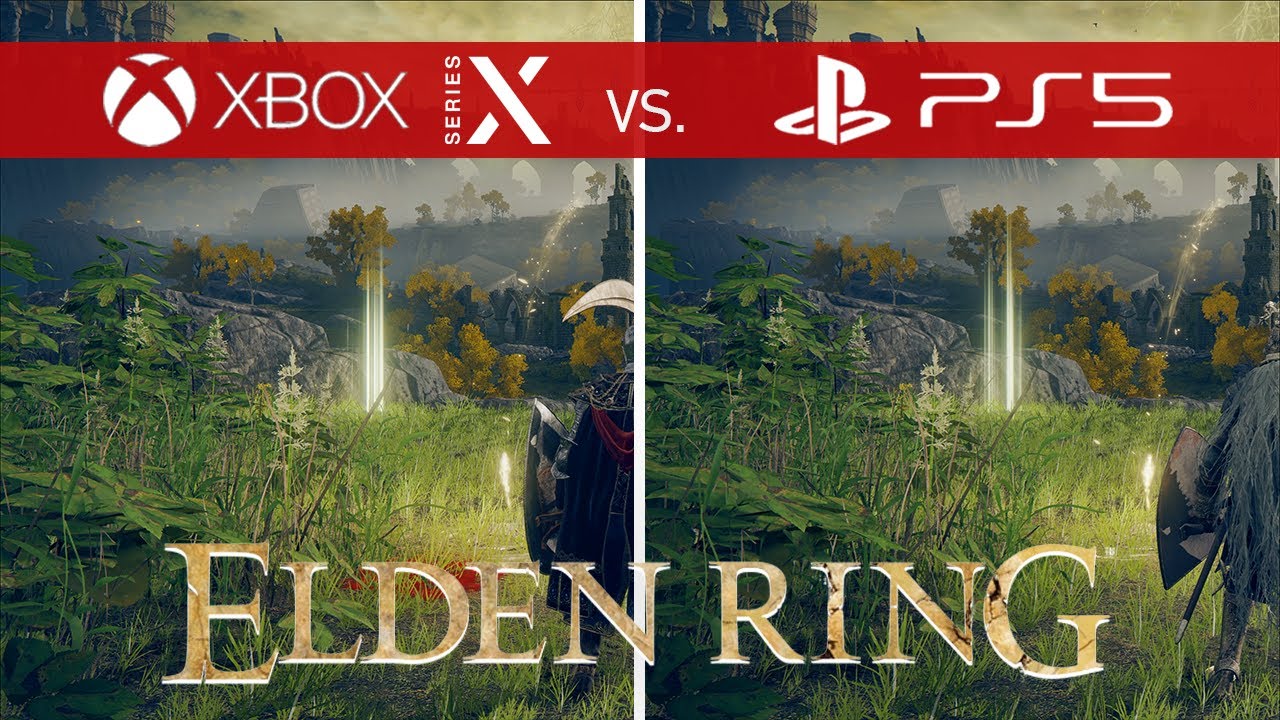 One of the first Elden Ring consoles comparison videos has surfaced online, which shows this gem running on PS5, PS4 Pro, PS4, Xbox Series X|S, Xbox One X, and Xbox One.

Back in November last year, we already reported on a current-gen console comparison video from the game’s closed network test. This comparison showed how the game apparently ran best on Sony’s next-gen console, sporting higher shadows quality, faster load times, and better performance alongside optimization. The comparison, however, also showed that optimization on the game could still be improved as we could clearly see some performance swings on all platforms due to the game’s unlocked frame rate.

With the review embargo for FromSoftware’s hit title now being lifted, a new comparison has been released, courtesy of YouTube channel ‘Resero’. The takeaway from this comparison? Well, although this video was made without the game’s day-one patch installed, the PlayStation 5 version still appears to be the best-optimized version of the game. Performance on Sony’s console fluctuates, but not as much as on Microsoft’s Xbox Series X|S. Interestingly, the PS4 version seems to hold up pretty well, albeit with a lower framerate, and lower quality lighting and foliage.

Check out the new comparison and judge for yourself.

Again, please note that this comparison was made without the upcoming day-one patch for the game. As such, performance and optimization should improve across all platforms.

Elden Ring launches globally tomorrow for PC, PlayStation 5, PlayStation 4, Xbox Series X|S, and Xbox One. We reviewed the game and gave it a solid 10, praising its lore, world, open-world design, and deep combat.