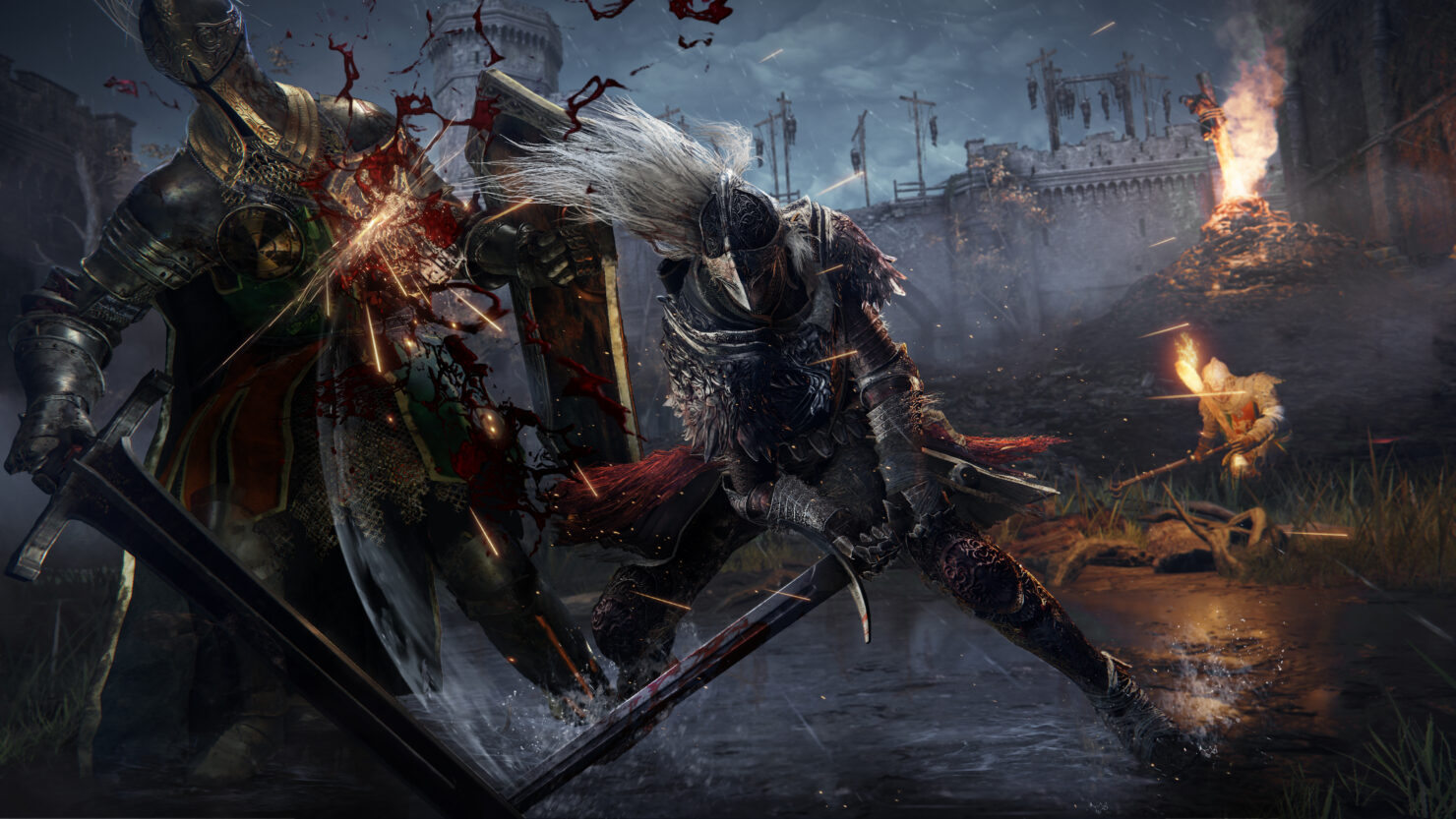 FromSoftware’s highly-anticipated title finally received a trailer last week alongside a set of screenshots and additional information about the game’s online mode. In an interview with Japanese gaming outlet Famitsu, game director Hidetaka Miyazaki talked about the game, which will be FromSoftware’s largest to date.

When asked about Miyazaki’s aim with Elden Ring, the game director said that he wants to bring an evolution of the Dark Souls series to the players, and which will serve as the basis for what the studio wants to build with future games. “The aim of this work "Elden Ring" is, in a nutshell, the evolution of the royal road of the "Dark Souls" series”, the director told Famitsu (Google translated). “We wanted to bring the know-how we have cultivated through the production of the series, such as action, level design, and world view expression, to fruition as an evolved game with a larger sense of scale.”

Like in Dark Souls, players will build the game’s story by collecting fragments with the same gameplay system from Dark Souls being applied to the game’s open-world, although it will have a much higher degree of freedom compared to previous Souls installments.

As for the game’s playtime, Miyazaki said that he estimates that players will need roughly 30 hours to complete the game without taking too many side trips. Talking about the bosses in the game, the game director said that there will be a limited number with some being optional for players to beat.

The main highlights of the Famitsu interview have been summed up by Reddit user ‘AidThisFellowUser’. You’ll find this post with highlights below:

Elden Ring launches globally on January 21st, 2022 for PC, PS5/PS4, Xbox One, and Xbox Series S|X. As promised, there will be a free next-gen upgrade for those buying the past-gen versions of the game.