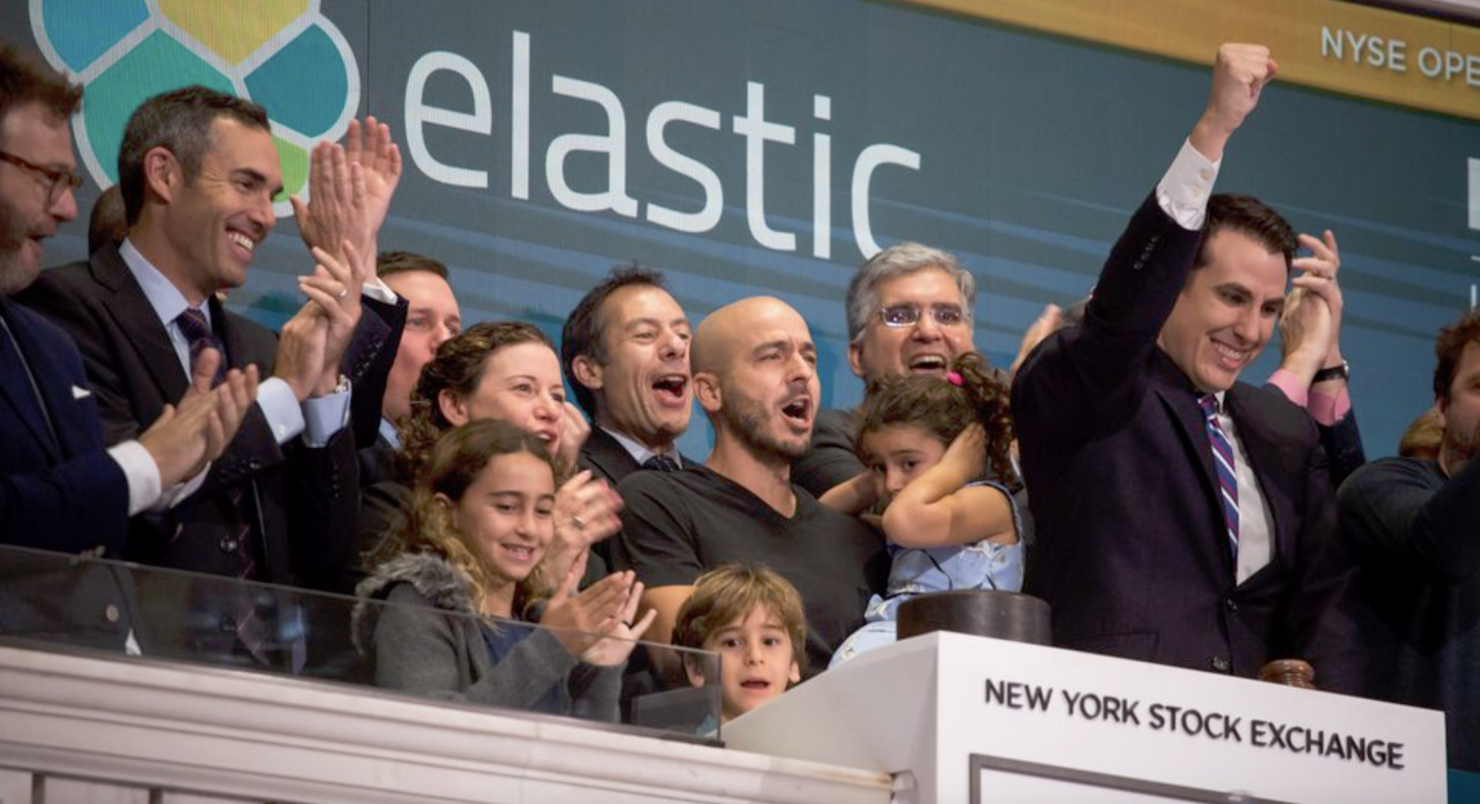 Software provider Elastic N.V. (NYSE:ESTC) is having a great run on the stock market these days after it announced key changes to its Workplace Search and Stack platforms earlier this month and investment bank Citi upgraded the company's rating to 'Buy' and opened a 90-day catalyst window on the stock.

Following Citi, Elastic has become the center of analyst attention on Wall Street after the company posted earnings results for its first quarter of the fiscal year 2021 at market close yesterday. Elastic beat its own estimates for revenue as it earned $128 million through net sales in the quarter, and courtesy of foreign exchange gains, the company even managed to post positive non-GAAP earnings per share.

After the earnings call, Wall Street analysts are out with their predictions about what the future holds for Elastic. Analysts across the board have revised the company's price target upwards as they express optimism about the company's ability to deliver in the remainder of the fiscal year 2021.

One of the highest price targets for Elastic right now is $146/share and it comes from Citi. After yesterday's earnings, Citi analyst Tyler Radke has revised the bank's previous price target for the company by 16%, and based this revision on a couple of factors. Radke believes that Elastic is capable of mid-40s year-over-year growth based on indicators provided by the company in yesterday's earnings call, and the analyst maintains his Buy rating for the company's shares.

Jefferies analyst Brent Thill also maintains a Buy rating on $ESTC and upgrades the company's share price target to $130/share from $110/share in an 18% increase. Thill bases this upgrade on what he believes is a competitive advantage that Elastic possesses over its competitors, with the analyst also stating his opinion that Elastic's current outlook is conservative compared to what he believes might actually pan out in the future.

Piper Sandler's Rob Owens mirrors Thill's sentiment that Elastic's forward guidance is conservative. The analyst maintains an Overweight rating on the shares, which expresses his opinion about the stock's expected growth, and raises Elastic's share price target by 35% to $127/share from an earlier $94/share.

RBC Capital's Matthew Hedberg raises Elastic's share price target to $125/share and maintains his belief that the shares will outperform their peers in the open market. The analyst joins his peers in expressing the belief that it is quite possible for Elastic to beat its estimates for the second quarter of the fiscal year 2021. He also cites management statements about the company's gross-renewals and customer additions being in line with historical levels as evidence that Elastic will do well in the current environment that is focused on a shift to digital services.

Barclays analyst Raimo Lenschow believes that the company is back on the track of showing a strong financial performance by stating to investors in a note that the company's "superior growth above expectations and conservative guidance should convince investors that Elastic is back on track." These sentiments are mirrored by Monness Crespi analyst Brian White who not only raises the firm's price target for the company by a whopping 42% but also informs investors that Elastic will continue to perform strongly throughout the rest of the year particularly due to the changing environment in the wake of the coronavirus pandemic.

Elastic's net loss of $0.23/share at the end of its previous quarter was worse than what the company had stated in its guidance, but as is the case with companies that are struggling to post a profit, Wall Street analysts are focusing now on Elastic's revenue growth. During the three months ending in July 2020, Elastic earned $129 million in revenue marking for 43% year-over-year growth.

At the end of its current quarter, the company expects to earn revenues in-between $129 million - $131 million and a non-GAAP net loss-per-share ranging in-between $0.20 - $0.22. After its shares opened at $117.53 today (a new all-time high level) reflecting strong after and pre-market runs, they are now trading around $116/share as some correction takes place.

All analyst reports and price targets mentioned in this piece have been sourced from the aggregation platform The.Fly.com