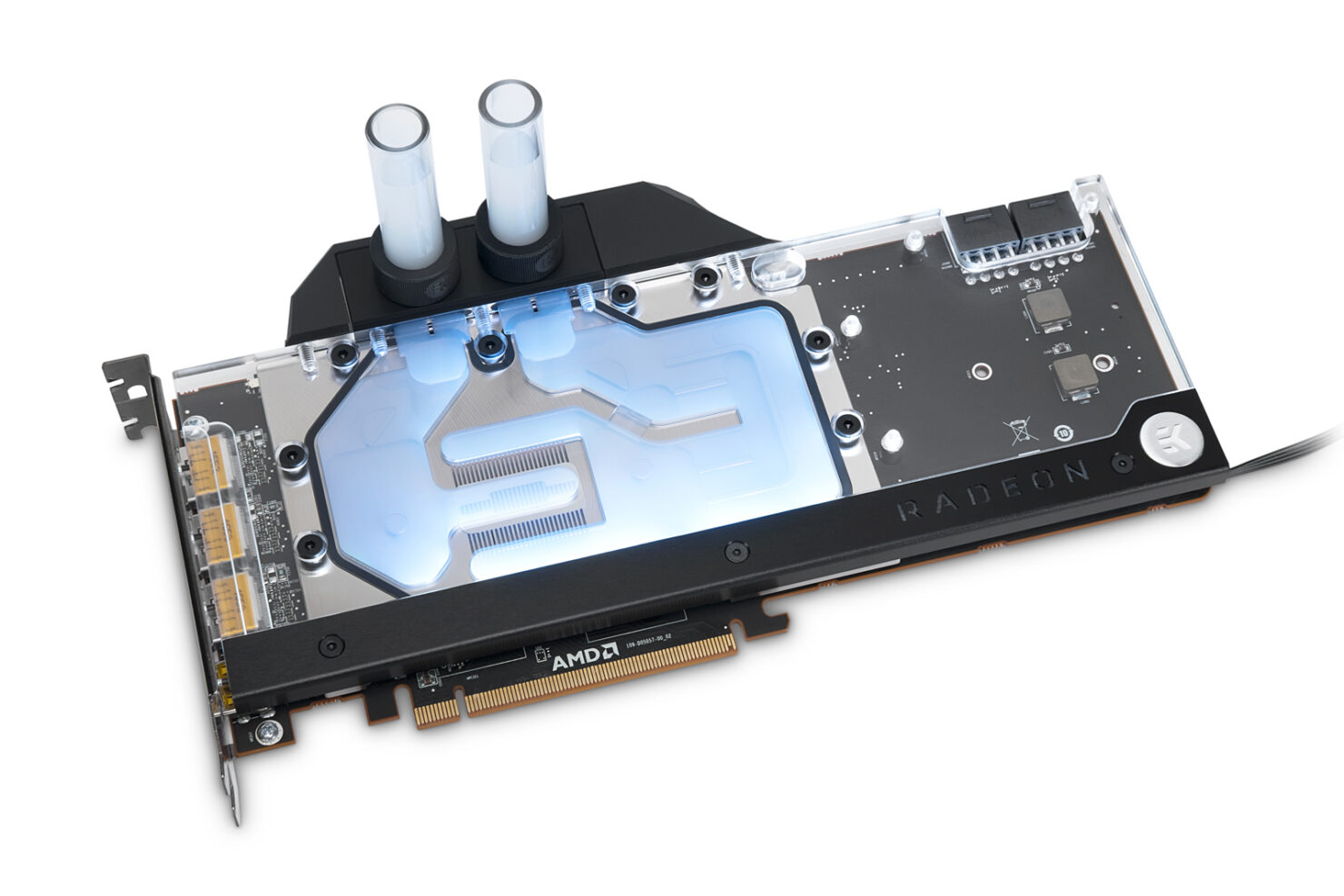 One of the leading brands in PC custom liquid cooling, EK Water Blocks, presented a Full Cover Waterblock for AMD Radeon Vega based GPUs, Customers will be able to transform their graphics card into a single slot bright colorful showpiece while allowing the GPU to overclock much higher allowing better performance when gaming or... *Cough* Mining *Cough*

Freeze your Radeon RX Vega with the EK-FC waterblock

The aim of this waterblock is to cool the GPU, HBM2 memory and VRM with the custom designed block making sure water flows directly over these important parts of the card allowing the highest overclocks to remain stable. The EK-FC Radeon Vega water block features a central inlet split-flow cooling engine design for best possible cooling performance, which also works flawlessly with reversed water flow without adversely affecting the cooling performance. 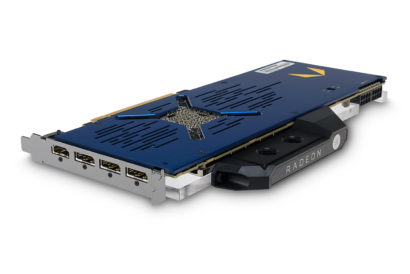 The block also features a special plastic cover over the block Terminal. This add-on is designed to reveal the Radeon logo, visible from the side.

In order to simplify the search for suitable and compatible water block, EK is adding newly released graphics cards and motherboard from various manufacturers to EK Cooling Configurator database.

Availability and pricing
The EK-FC Radeon Vega RGB water block is made in Slovenia, Europe, and it is available for purchase through EK Webshop and Partner Reseller Network. In the table below you can see manufacturer suggested retail price (MSRP) with VAT included.