There's finally something good we can say about Assassin's Creed Unity - it's launch was so bad that it may have made Ubisoft reconsider the franchise's yearly release schedule. 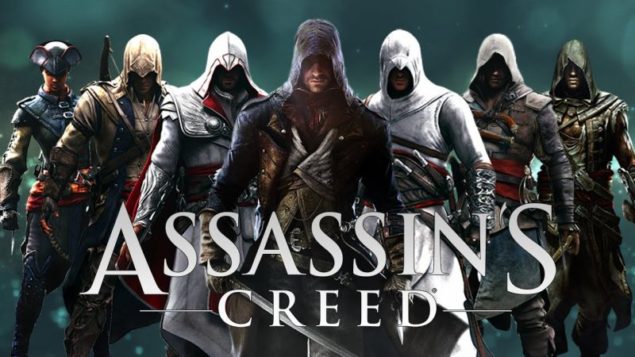 According to Kotaku, multiple unnamed inside sources at Ubisoft have confirmed that the next major game in the Assassin's Creed series will be released at some point in 2017. That would make 2016 the first year there hasn't been a new game since 2008.

This seems to be backed up by a developer who supposedly leaked information to 4chan earlier this week.

That doesn't mean that there won't be enough Assassin's Creed to get your teeth into this year. The Chronicles spin-off will return this month and next, and the film is currently scheduled for release in December.

On top of that, rumours of some kind of Assassin's Creed collection hit the web late last year when Ubisoft registered a domain.

So while a new numbered game might not make an appearance, there's no doubt that fans will be able to part with their pennies if they choose to do so.

Kotaku's sources have also managed to leak what they claim are some basic details for the 2017 instalment.

Codenamed 'Empire', the new title will be set in ancient Egypt. It is supposedly the first in a new character trilogy.

Like all unsourced rumours, it's best to take the information with a pinch of salt. Different people have different levels of access and things can change at the drop of a hat. Even so, the pressures of a yearly release schedule have been well documented when it comes to Ubisoft's long-running franchise, and it's a surprise this change wasn't made around the time that 3 was released.