Publisher Ubisoft has registered a domain for Assassin’s Creed Collection. 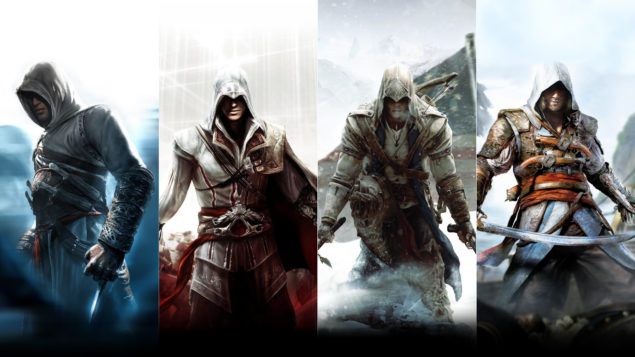 As found out by Neogaf user Ekim, Ubisoft has recently registered a new domain for Assassin’s Creed Collection. The website www.assassinscreedcollection.com, is isn’t working at the moment and no further details are given.

On Neogaf, users are already speculating what this ‘Collection’ will include, but the domain registration doesn’t have to mean that a collection of Assassin’s Creed game will be released. As noted by Neogaf user Mocoworm, the registration could merely have been done to protect the franchise’s IP.

Please bare in mind, this is merely speculation on my part. As said, so far we only have a domain registration. I guess time will tell.