Egosoft Is Working On A New X Game

Egosoft's X Rebirth had a rough launch to say the least. The single player space trading and combat game had many performance issues and bugs at that time, which inevitably led to unfavorable critic and user reviews; however, Egosoft kept working on game fixes and additions. 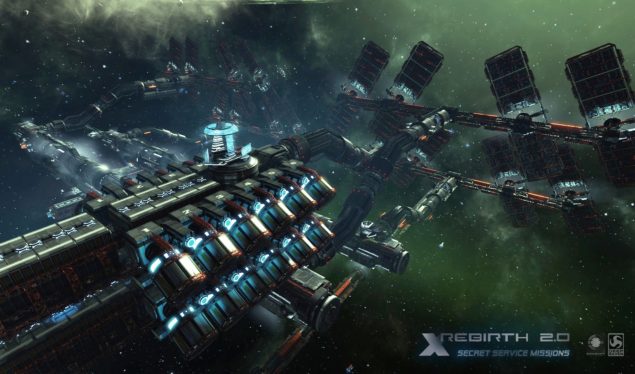 In fact, almost two years after its release, the 3.60 patch has been pushed to everyone. Here's a brief list of the features:

However, the big news is actually contained in the accompanying video: the German studio is already working on a new game.

We are currently experimenting with a lot of new ideas. Whenever it's possible, we want to bring new features in the existing game through updates; right now we are therefore working on a new major update which will probably come together with a new DLC that adds more content to the universe.

There are, however, features that cannot be implemented in the existing game, either because they would break the balancing or not work with saved games or contradict parts of the existing game. This is why we work on a completely new game for a somewhat more distant future. Features that are reserved for this new project are things like the ability to fly all ships or changes to the structure of the universe.

These and many other cool things are just not possible in a patch or DLC.

Hopefully, the developers can properly polish the next X game before launch.