German developer EGOSOFT announced today that X Rebirth will receive both a new expansion and a new update in February 2016. 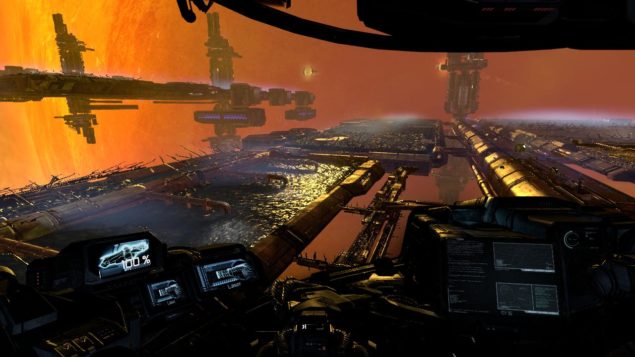 The expansion will be called Home of Light. According to EGOSOFT, it will make the best of use of the many new features set to be introduced with X Rebirth 4.0:

- (HoL) Much larger universe: The Home of Light expansion will bring three entire new systems, including the central Home of Light, known from the X3 games, with a massive new economy.

- (HoL and 4.0) Bulletin Board System (BBS): The new BBS system collects all currently available missions in space for an easier overview.

- (4.0) New engine technology: Extend your ship with a Jump Drive and other new technology to travel through the universe quicker than ever.

- (HoL) Trade stations: A new station type allows you to stock large amounts of any wares you like. Buy up goods when they're cheap and sell when the price is high, or when your competitors' stations mysteriously explode.

- (HoL and 4.0) Many new secrets to explore in the outskirts of the ever-growing X universe.

EGOSoft is keeping very busy, since they also announced to be working on a brand new game a couple of months ago.