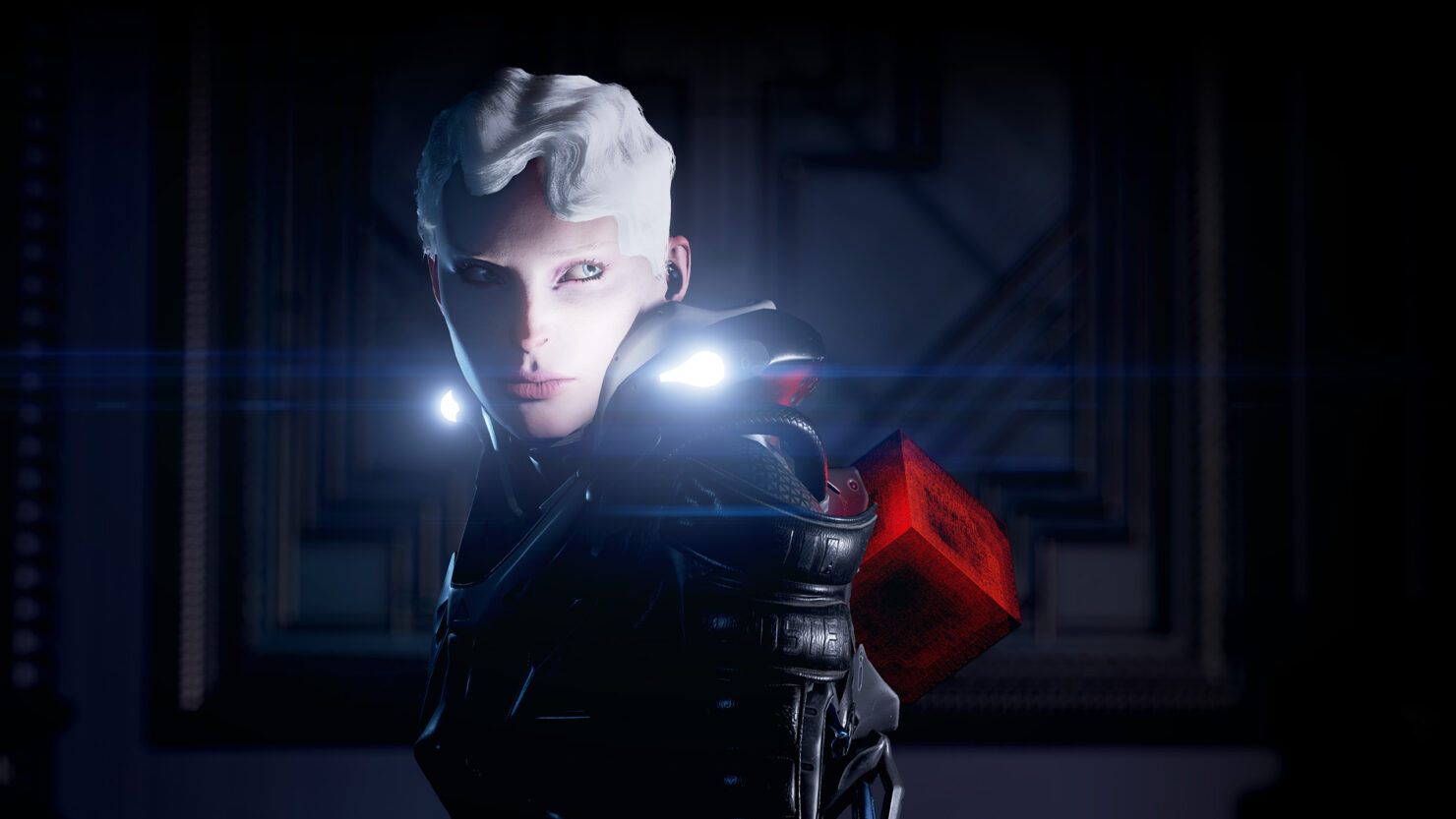 ECHO is a newly announced third-person Sci-Fi adventure game by Danish indie team Ultra Ultra, composed of eight core members mostly from IO-Interactive. According to the press release, Ultra Ultra, their first title, aims to create game experiences that "transport players into the far reaches of their imagination".

The game will be available for PC (via Steam, where it was approved on the now defunct Greenlight and will soon get a store page up) and PlayStation 4 on September 19th, priced at $24.99 / €22.99 / £18.99. Check out an overview of ECHO's backstory as well as the debut trailer right below.

Introducing En, a callow space traveler who, after a century in stasis, arrives at her destination: A Palace born of legend, a marvel of an ancient civilisation eons gone, still awaiting its first human occupants. Out here, using forgotten technology, En hopes to bring back a life that should not have been lost...

A character-driven story of introspection and discovery, ECHO quickly develops into something much more unsettling. Stepping into the shoes of En, it becomes clear that The Palace itself studies everything you are, everything that you do; in order to use it against you.

The Palace creates ‘Echoes’, with the sole purpose of destroying you. The game will shift and change as you do, constantly evolving its Echoes based your actions - If you sneak, they will get stealthier. If you shoot, they will start to shoot back.

Your only respite lies in the sanctuary of a Blackout. As The Palace shuts down in order to update its deadly copies of En, you have a small window of opportunity to act without consequence. But beware, when The Palace comes back online, your pursuers will now be even more relentless.

The enemy is you.