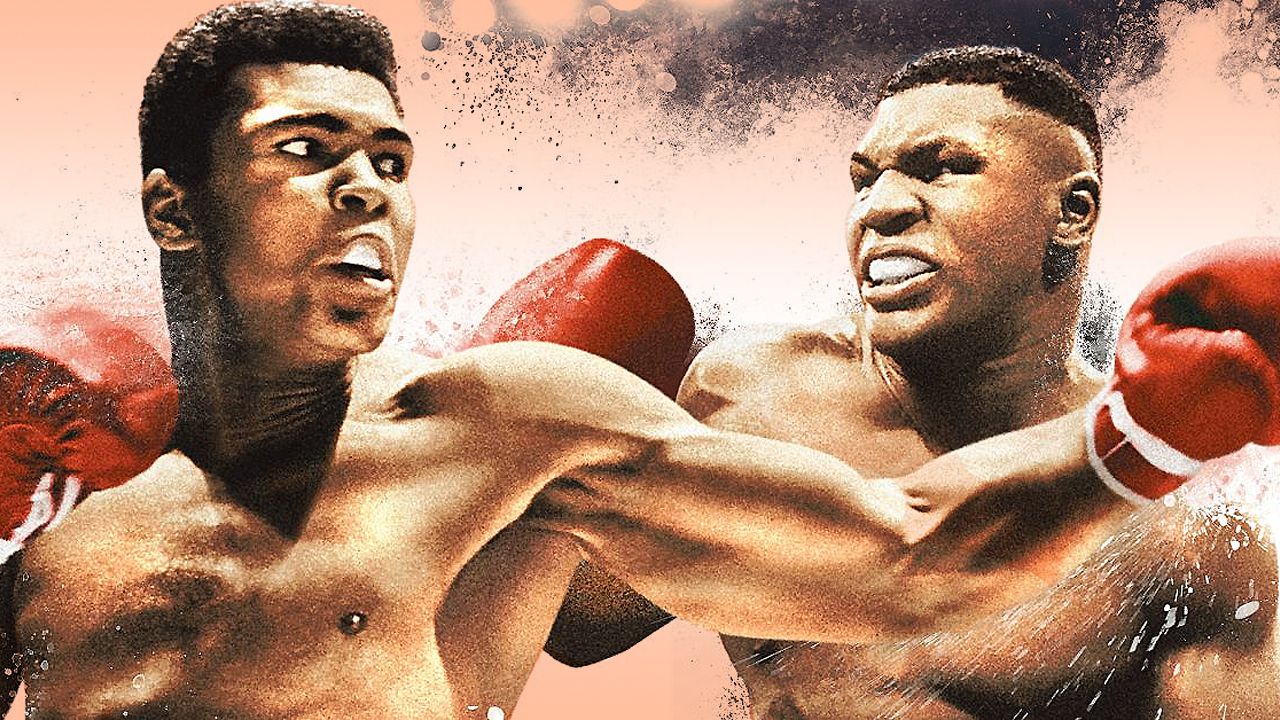 Electronic Arts can sometimes come off a bit cold and corporate, but recently, they seem to be going out of their way to give hardcore fans what they want. Skate is coming back, Dead Space is coming back, and now, we have a new rumor that their well-liked Fight Night boxing franchise is also returning.

According to reliable leaker Tom Henderson and Video Games Chronicle, a new Fight Night game has been given the greenlight by Electronic Arts, but unfortunately, we probably won’t see it for a while. The new Fight Night is set to be developed at EA Vancouver, which also developed the last couple entries in the franchise, but the decision has been made to focus on EA Sports UFC 5 first. The original plan was to develop UFC 5 and Fight Night in tandem, but EA Vancouver struggled to find enough staff specialized in combat games to produce both at once, so UFC gets the attention “for the time being.”

EA typically puts out a new UFC game every second year (rather than annually like most of their sports franchises) and EA Sports UFC 4 came out in 2020, so EA Vancouver is probably focused on UFC 5 until 2022, at which point… it will be interesting to see what happens. Will they switch focus to Fight Night and take a bit of a break from UFC? Or will EA Vancouver have staffed up enough that they can handle doing both, with Fight Night and UFC games perhaps coming in alternating years?

Of course, take this with a grain of salt for now, but there definitely does seem to be some hunger for a new Fight Night game. As a fan of boxing games dating back to Punch-Out on the NES, I’d certainly be down for a new entry in the series.

What do you think? Is a new Fight Night happening? And are you eager to hit the ring if it is?