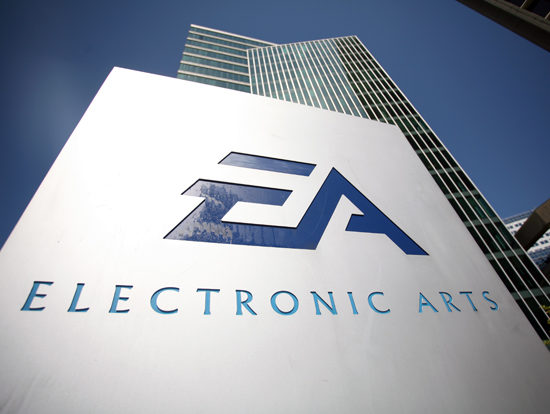 Electronic Arts (EA) (NASDAQ:EA) took a bit of a dip yesterday in the aftermath of their Battlefield V delay from October 19th to November 20th. During business hours yesterday, the stock dropped approximately 9.8% and is down so far today on news that a pair of firms has lowered their target price on the stock. "In previous quarters EA has been able to meet or exceed guidance despite delays or underperformance of AAA games," Oppenheimer's Andrew Uerkwitz penned. "Investors could interpret negative guidance revision(s) as intensifying competition or waxing tailwinds from [microtransaction] monetization opportunities."

Needham also lowered it's target, with analyst Laura Martin reducing her target from $170 to $150. Martin takes issue with "the specific release date of Battlefield V," primarily because she doesn't want EA to release "an 'underperforming' game in another tentpole franchise." With Red Dead Redemption 2 and Call of Duty: Black Ops 4 being released the same time that Battlefield V was scheduled (previously October 19th), they decided to push back and add more polish and make “final adjustments to core gameplay," according to developer DICE.

As disappointing as it might be for some fans of the franchise, publisher EA has taken a beating in the past over games they have published due to their handling of various issues, such as microtransactions in Star Wars: Battlefront 2 and the initial release of Mass Effect: Andromeda for the facial animations. These analysts could be worried that EA is going to repeat their past mistakes.

While lowering the price target, Uerkwitz did not lower his rating of "outperform." Instead, he kept his rating. As a huge franchise for EA for over 15 years, analysts are concerned not only about the amount of competition they might see for this new title, but also that this title might be released at an inopportune time that could hamper sales and cause the game to stall and subsequently fail. The timing of the release is really crucial and that particular week is pretty crowded for just AAA titles, but also a direct competitor. It makes sense to delay, but analysts fear it could end up hurting their bottom-line for Q4. With only a couple of analysts speaking up, there are bound to be more coming soon, so keep stay tuned and we will let you know what we know when we know it!