51 cars in total are going to make their way into the reboot of Need for Speed by Ghost Games. It's only a few weeks away from being released, so we're of course getting more and more information about the specifics of this most ambitious reboot. EA's just released the entire car list for us to pawn over. 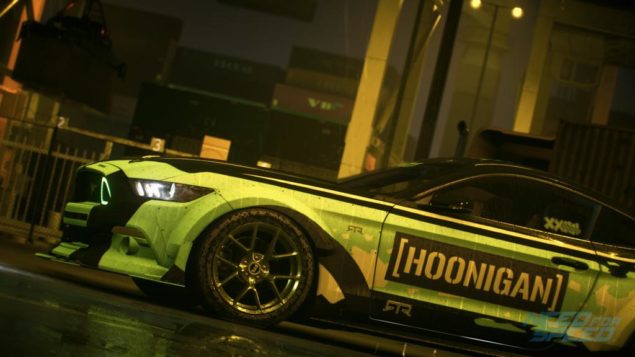 From Acura to Volvo and everything in-between, 51 total cars are in Need for Speed.

And just like in all the previous Need for Speed games, the base car is only the beginning. You'll be able to customize them cosmetically as well as give them some great performance tweaks and tuning. Nearly everything that you'd want to be able to change will be user accessible and changeable. All of those customization's will available in-game without any sort of micro-transactions to get top-tier gear. There's no pay-to-win model here.

Instead of paid DLC or micro-transactions, they'll instead have free content updates through the life of the game. They also recently set the stage by unveiling the soundtrack, which borrows heavily from modern music as it usually has.

Ghost Games is releasing their full reboot of the Need for Speed franchise on November 3rd 2015 for the PS4 and the Xbox One. The PC version has been delayed until sometime early in 2016 so that it might be better optimized.