No Micro-Transactions for Need for Speed, No Premium DLC Planned Either

Micro-transactions can seem to mostly be negative among a lot of gamers. Ghost Games has said that Need for Speed won't be featuring any such micro-transactions whatsoever. They also don't have any premium DLC planned either. 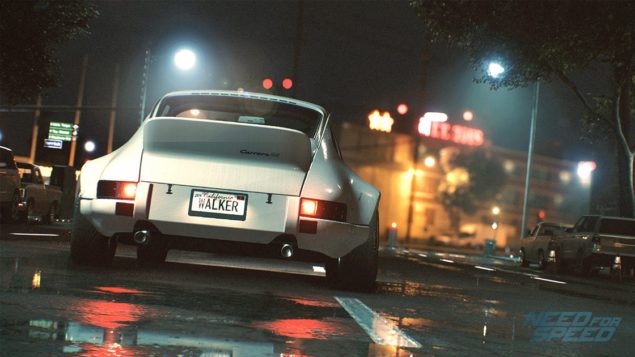 Need for Speed Q&A reveals a lack of premium DLC.

In a Q&A on the Need for Speed website, Ghost Games' Ben Walke answered a few questions that are certainly on the minds of many a gamer. Premium DLC has come to be a mainstay for most of EA's titles. Even Mass Effect 3, as fantastic as it was, had premium DLC available should you have wanted it. It's a little surprising, and very relieving that such DLC is not currently planned. Thus far they plan on having free content added later on.

A lack of micro-transactions is also a positive sign as well. Some single-player only games might be a good platform for such transactions, for those that simply don't have time to achieve absolutely everything, but in an open-world online environment, it skews the balance immensely towards those that can afford to buy upgrades as opposed to those that dutifully play the game faithfully.

Also in the Q&A are some other great nuggets of information as well, such as that Need for Speed should have twice the drivable roads as NFS Rivals and that a persistent Internet connection is required to play.

It was unfortunately revealed last night that Need for Speed is going to be delayed on the PC, not showing up until Spring of 2016. The delay is supposedly so that EA and Ghost Games can take time to make a better looking game that's more optimized for the PC. The framerate is going to be unlocked, so might as well get as much performance as we can out of it. A steady framerate is important for driving games, after-all.