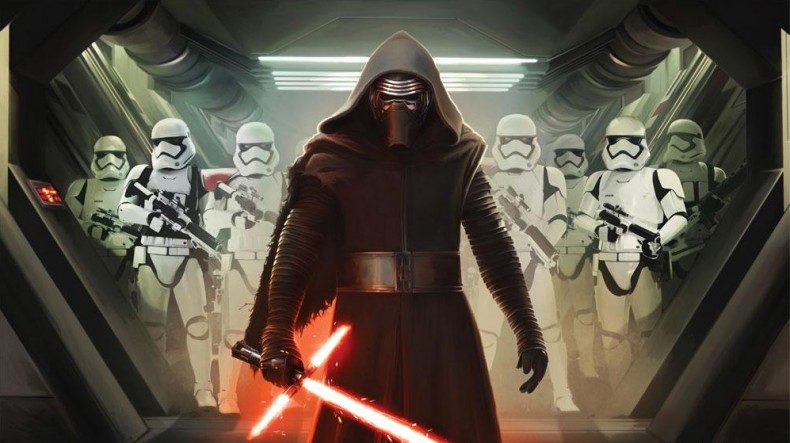 Star Wars Battlefront 2 is being created by three EA studios and will be even larger than the original Battlefront.

The development on Star Wars Battlefront 2 was already confirmed last year, and EA has promised an “extremely deep” Battlefront sequel. The title is slated for a release at the end of this year, and during EA’s most recent financial earnings call, CEO Andrew Wilson talked about the upcoming shooter.

According to Wilson, Battlefront 2 will be even bigger than the original Battlefront with more locations, characters, and heroes across multiple eras. To accomplish this, EA has assigned three of its studios to work on the game – EA DICE, Motive, and Criterion.

As that game continues to thrive, we have also heard our players' desire for even more depth and progression. Our next Star Wars Battlefront will be even bigger, taking players into more locations, and allowing them to play with more heroes and characters across multiple Star Wars eras”, Wilson said. “There will be new ways to play, including an all-new single player campaign, and much, much more that we're excited to share with our players in the months ahead. To build a game of this magnitude, we've brought together three great studios -- DICE, Motive, and Criterion -- and aligned their areas of expertise to deliver an amazing experience in the next Star Wars Battlefront.”

In the same conference call, EA’s CEO was asked about expected Battlefront 2 sales. Although Wilson didn’t provide revenue guidance for the title, but he did once again state that it’s going to be a “big game”.

“So on Star Wars Battlefront, again we're not in a place where we're going to give unit guidance or revenue guidance at this juncture. But here is what I would leave you with, this is going to be a big game”, Wilson explained. “The first game was very well-received. It was widely regarded as a game that fulfilled people's Star Wars fantasies in ways they could never imagine. But it was also a game where people asked for a lot more, and a lot more depth, and a lot more of the greatness of the game, kind of embodied. This game, again, is going to be in more locations, more game modes, more eras, more ships, ultimately including a full single player campaign which is very, very exciting. So we have every reason to believe we're delivering fans exactly what they're asking for with respect to a Star Wars game”, he added.

Star Wars Battlefront 2 is slated for a release on PC and consoles later this year.