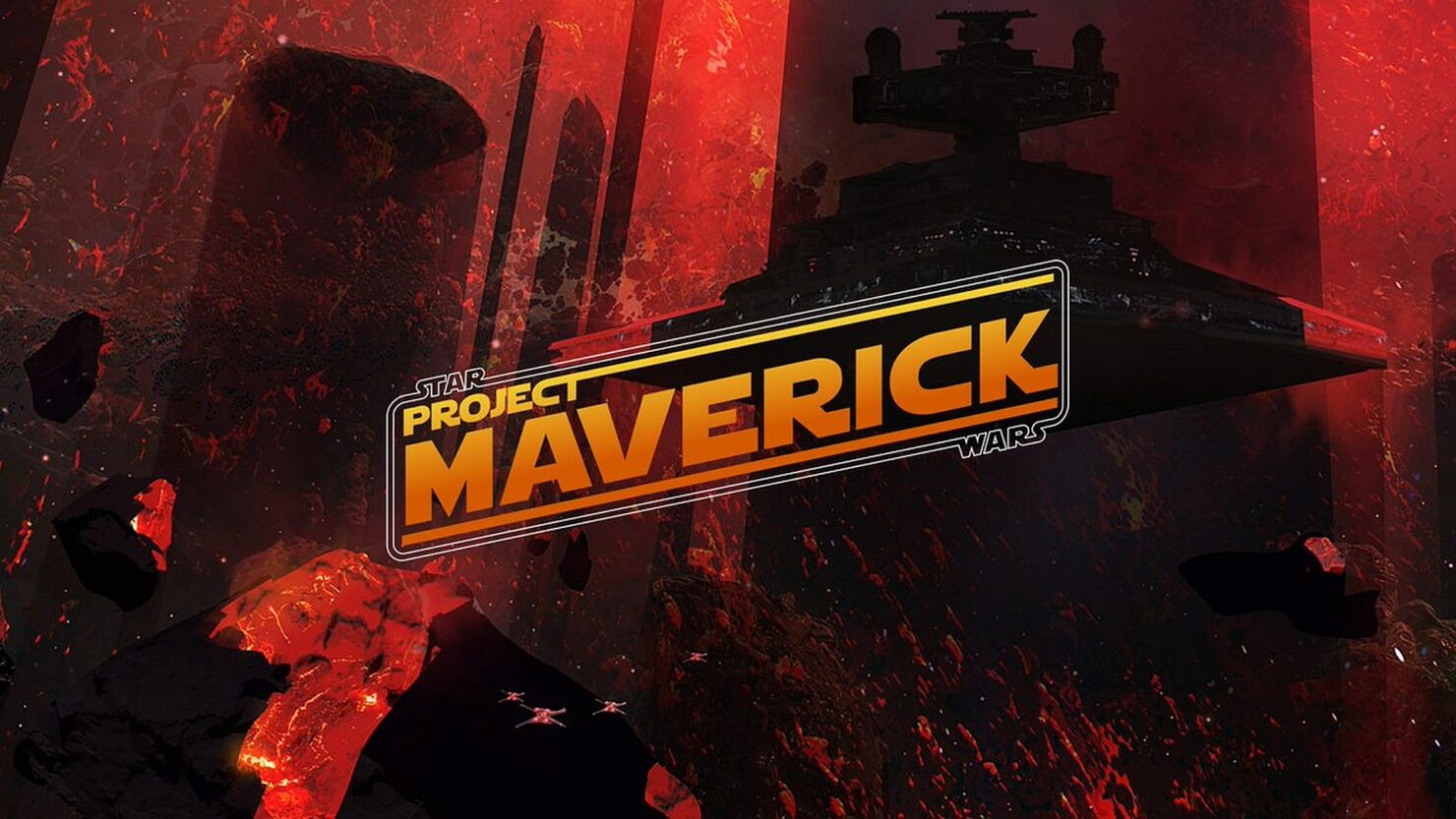 Star Wars Project Maverick is not going to be a VR game and it will feature multiplayer in some capacity, according to new information that has been unearthed following the game's leak on the PlayStation Store.

Following the leak, Gematsu managed to get a look at the game's database file, revealing that it supports multiplayer in some form, as the Play Together parameter is listed as 5, and that it won't support VR, so it not going going to be a PSVR only game.

Now that Star Wars Project Maverick has been discovered, and is currently undergoing some private beta, it will likely not take much longer to learn more about it.

Star Wars Project Maverick has yet to be announced, but it is unlikely it will be a PlayStation 4 exclusive game. We will keep you updated on the matter as soon as more come in on it, so stay tuned for all the latest news.