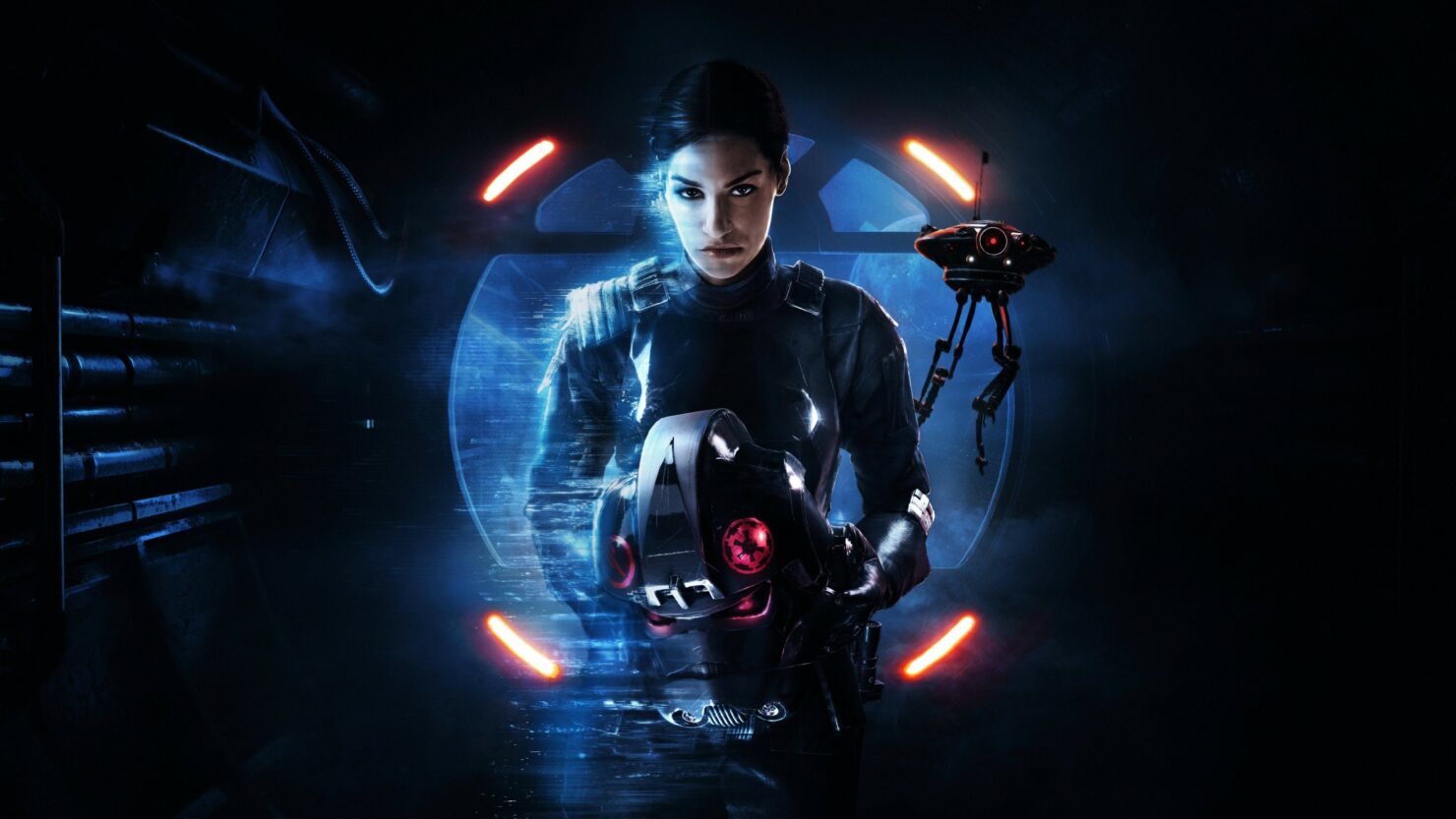 EA Motive, the Canadian studio founded by Assassin's Creed producer Jade Raymond back in 2015, lost its lead in October 2018. Jade Raymond is now the head of Google's first-party Stadia development team, but what about EA Motive?

This isn't actually his first time at Electronic Arts. In fact, during the interview, he specifically highlighted the much bigger emphasis on quality enforced now by the publisher.

It feels like a different company, a company that's very much focused on quality. It's part of the reason that got me excited about coming back, really the number one priority is that we want to make great games, and EA execs are really empowering Montreal with the amount of talent we have in the studio to play a big part in making some awesome games for EA.

It's different times, a different leadership, a different message. And it's reinforced every day in the messages and discussions we have. It really feels like that's the absolute priority.

EA Motive was originally created to allow Electronic Arts to tap into the huge action/adventure market, one of the few where the publisher's lineup is lacking. They've been working on a new IP in this genre for several years, and Klaus confirmed that is still the case, alongside a project to craft a 'very unique Star Wars experience'. This won't be the Star Wars game that EA Vancouver was salvaging from Visceral's scrapped project, as that one was canceled as well according to Kotaku's Jason Schreier.

So far, the studio is credited for the single player campaign of Star Wars Battlefront II, which featured the performance of actress Janina Gavankar as Galactic Empire Commander Iden Versio.