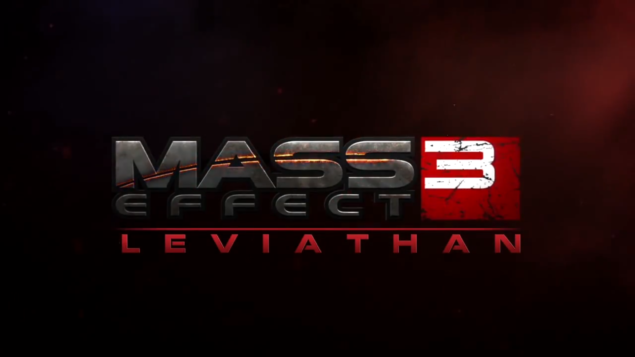 The Leviathan DLC would be the second single player content added to the game since launch, First being the Extended Cut which added more clearance to the ending. The Leviathan DLC revolves around a rouge reaper who had killed one of its own kind for a purpose unknown.

The DLC would take place on multiple planets with the primary site being the planet Dis itself. We are sent there during the beginning to find Ann Brynson (Founder of the dig site) who is also after the Leviathan who killed her father.

Nevertheless, the Leviathan seems like pretty good content for the game and something to look forward to if you are a Mass Effect Series fan. The DLC launches on 28th August 2012 for PC, PS3 and Xbox 360.