Battlefield 1 Open Beta, Other EA Games Not Accessible to Many Possibly Due to DDoS Attack on Servers 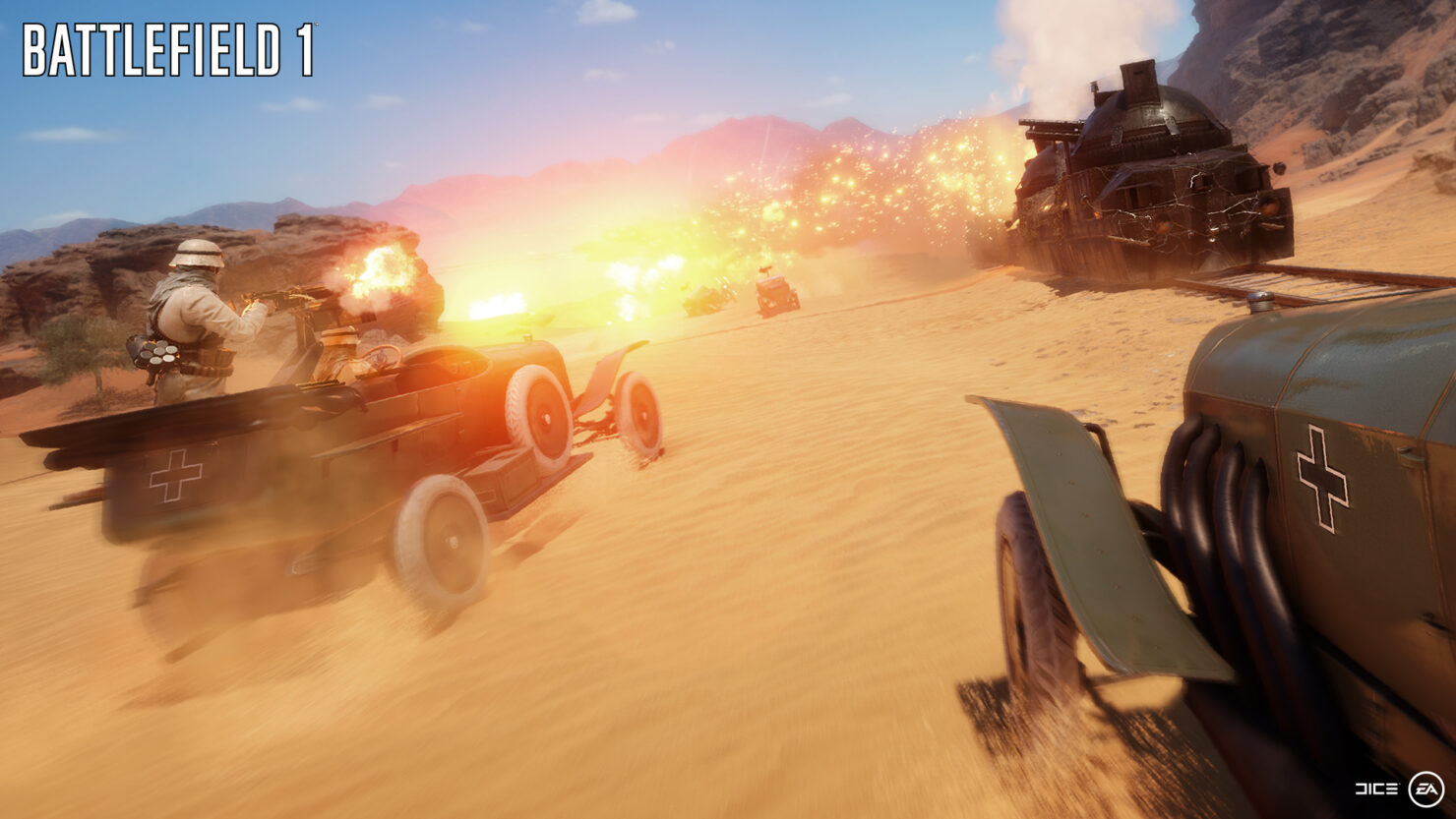 Following a fairly smooth rollout to a limited number of players yesterday, Battlefield 1 beta recently went live for all PC, PlayStation 4 and Xbox One players, but shortly after the full launch, Electronic Arts’ server went down, leaving a large number of players unable to access the open-multiplayer Battlefield 1 beta and other online EA games. The American video game giant has is aware of the outage, which was reportedly the result of a distributed denial-of-service (DDoS) attack, and is working to solve the issue.

Following DDoS attacks on Blizzard that affected the launch of World of Warcraft: Legion, and also left Overwatch unplayable for many games, Electronic Arts’ has been hit with the same. A group of hackers known as PoodleCorp claimed responsibility for widespread connectivity issues that the company’s servers started facing shortly after the launch of Battlefield 1 open beta, tweeting that they had targeted the publisher just prior to the launch of open-multiplayer beta. 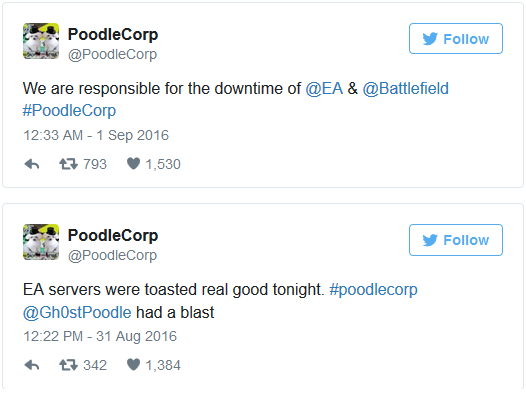 EA has officially acknowledged the server issues, but hasn’t said anything about the cause. "EA is currently experiencing an outage. EA games, services & support may be impacted. We’re working to resolve as fast as possible," the company tweeted from its official EA Support account on Twitter. Battlefield 1 beta is not the only game that has been affected due to the server outage, some other Electronic Arts’ games including the recently launched Madden NFL 17 are also inaccessible online. Many players who are trying to connect to the open-multiplayer beta servers are being greeted with the screen shared below.

Battlefield 1 beta opened to public on August 31, there’s no word on when it will come to an end. Those who are participating get to experience two playable modes: Conquest (64 players) and Rush (24 players), both set in Sinai Desert map, which features horses, planes, train and dynamic weather. The World War 1 shooter itself is scheduled to launch on October 21 on PC, PlayStation 4 and Xbox One. EA has already announced four major expansion packs for the game.

For more on Battlefield 1, be sure to keep visiting here.