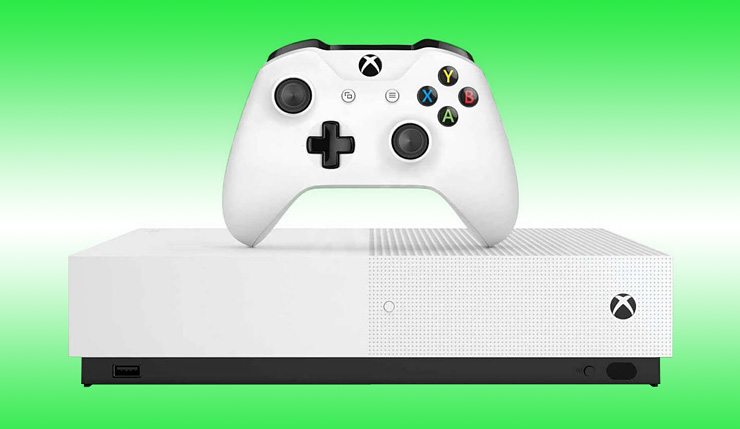 E3 2019 is behind us, but of course, the show isn’t really over until we decide a “winner.” Sony and the PlayStation brand largely sat out this year’s show, with both Microsoft and Nintendo benefitting. The analysts at ICO Partners kept track all the articles written about this year’s E3 and Xbox came out on top, with nearly 30,000 mentions. Nintendo came second with around 25,000 mentions, and PlayStation came third with between 20,000 and 25,000 mentions. 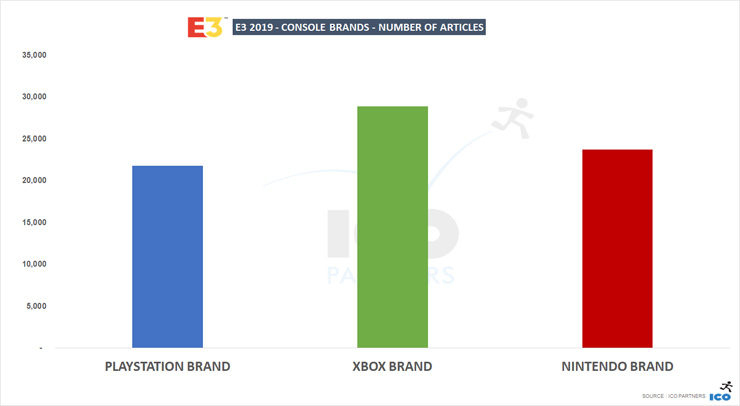 Overall, coverage of E3 was up across the board this year, as Sony got more mentions this year as the “loser” as they did last year as the “winner.” Now, that comparison is a little bit apples-to-oranges, as ICO Partners widened their search this year, counting articles they wouldn’t have previously, but there’s no doubt coverage was up overall this year. Ultimately, you could argue Nintendo was the E3 2019’s real winner, as they went from a rather distant third in terms of coverage, to a healthy second. 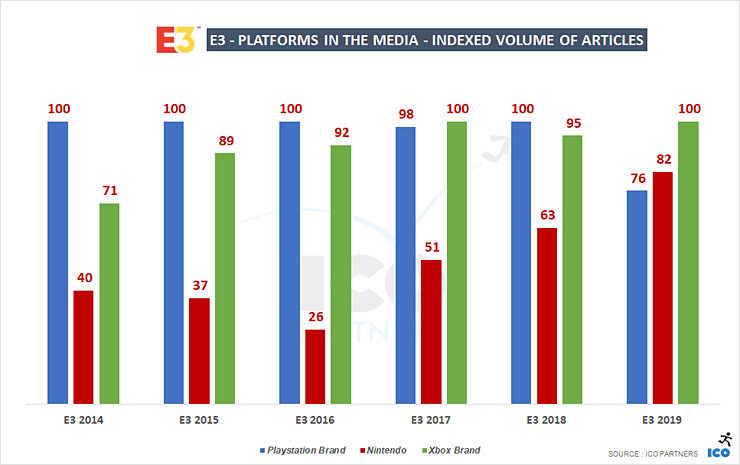 On the software front, nothing could top the hype (and associated backlash and controversy) generated by CD Projekt Red’s Cyberpunk 2077. Meanwhile, Final Fantasy VII Remake and Marvel’s Avengers took the second and third spots. Despite Xbox being the top brand of E3 2019, exclusive games like Halo Infinite and Gears 5 placed relatively low on the charts. 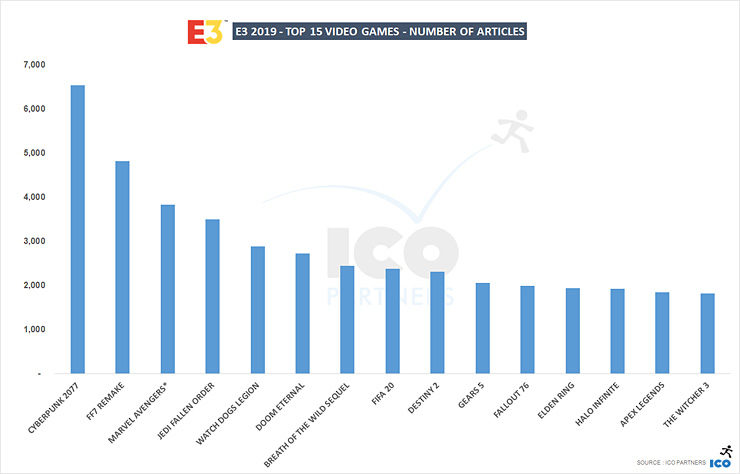 Finally, looking at the major third-party publishers, it seems Square Enix came out on top, for both positive (Final Fantasy VII) and not-so-positive reasons (Avengers). Meanwhile, Ubisoft and EA were neck-and-neck, and Bethesda had to make due with fourth place (a hefty drop from #1 last year). 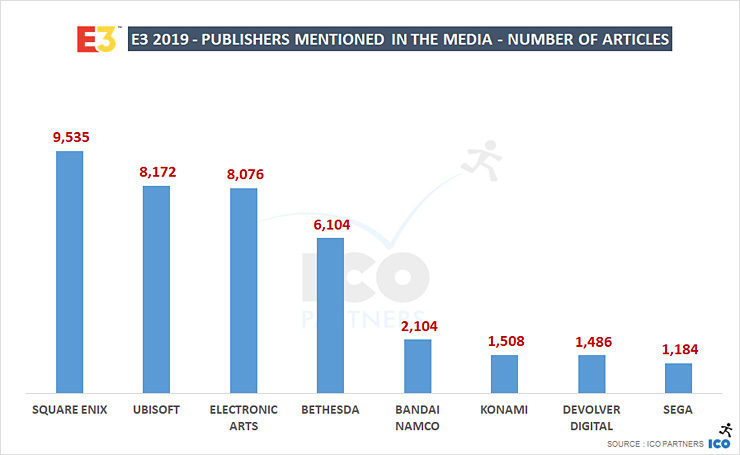 What are your thoughts on E3 2019? Which big console maker do you think won the show? What games really grabbed caught your attention? You can keep up with Wccftech’s E3 2019 coverage, including plenty of hands-on impressions and interviews, right here.