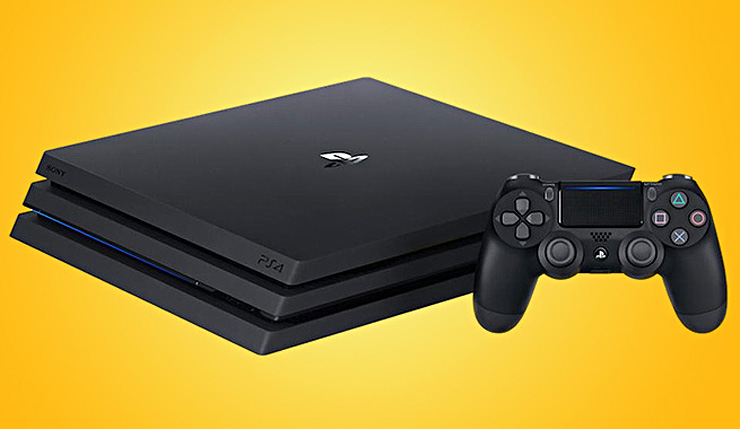 With the frenzy of E3 2018 behind us, it’s time to take a deep breath, brush ourselves off…and start arguing about who “won” the show. You could argue Microsoft put on the most impressive, mind-changing performance this year, but, in terms of pure numbers, Sony walked away with the W. The analysts at ICO Partners kept track all the articles written about this year’s E3, and more of them mentioned PlayStation (16,226 of them to be exact) than Microsoft (15,416) or Nintendo (10,114). 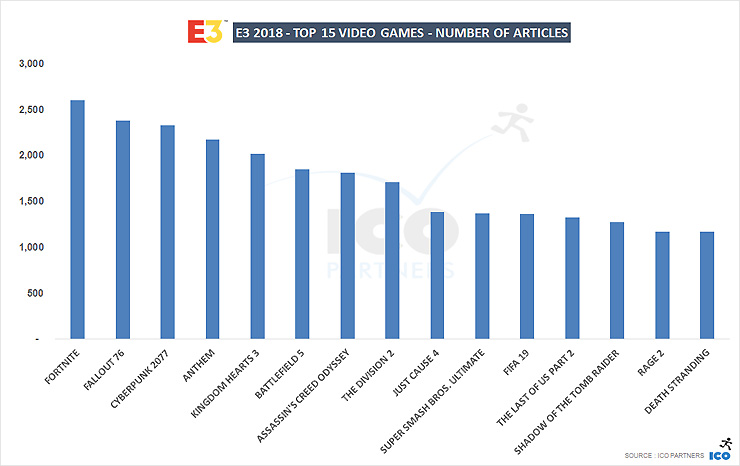 On the software front, the Fortnite hype train kept right on rolling – even without E3, thousands of stories would have been written about the battle royale phenomenon. Meanwhile, Fallout 76 and Cyberpunk 2077 took the first and second runner-up spots. Surprisingly, Sony exclusives The Last of Us Part II and Death Stranding didn’t do quite as well as one might’ve expected. 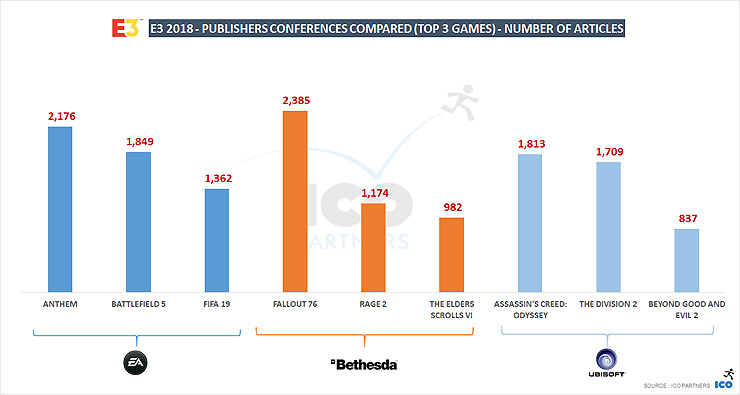 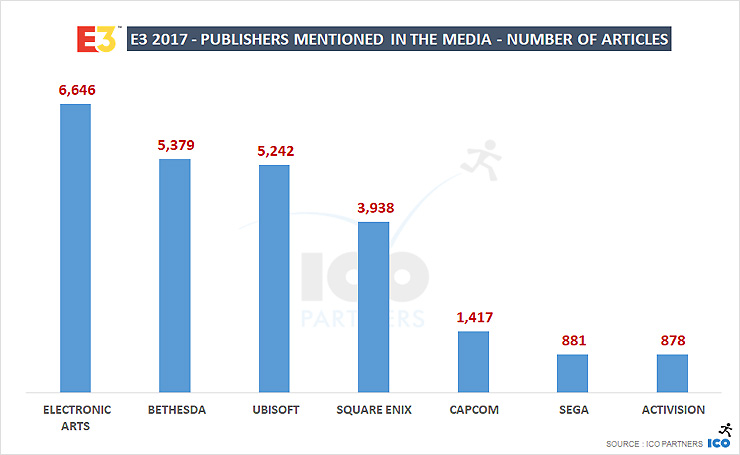 Finally, looking at the major third-party publishers, it seems EA came out on top, although Bethesda did well for themselves thanks to Fallout 76. Ubisoft had to settle for third place, but they were right on Bethesda’s heels.

What are your thoughts on E3 2018? Which big console maker do you think “won” the show? What games really grabbed caught your attention?

Still catching up on the big show? You can check out Wccftech’s E3 2018 coverage, including plenty of exclusive interviews and hands-on impressions, right here.