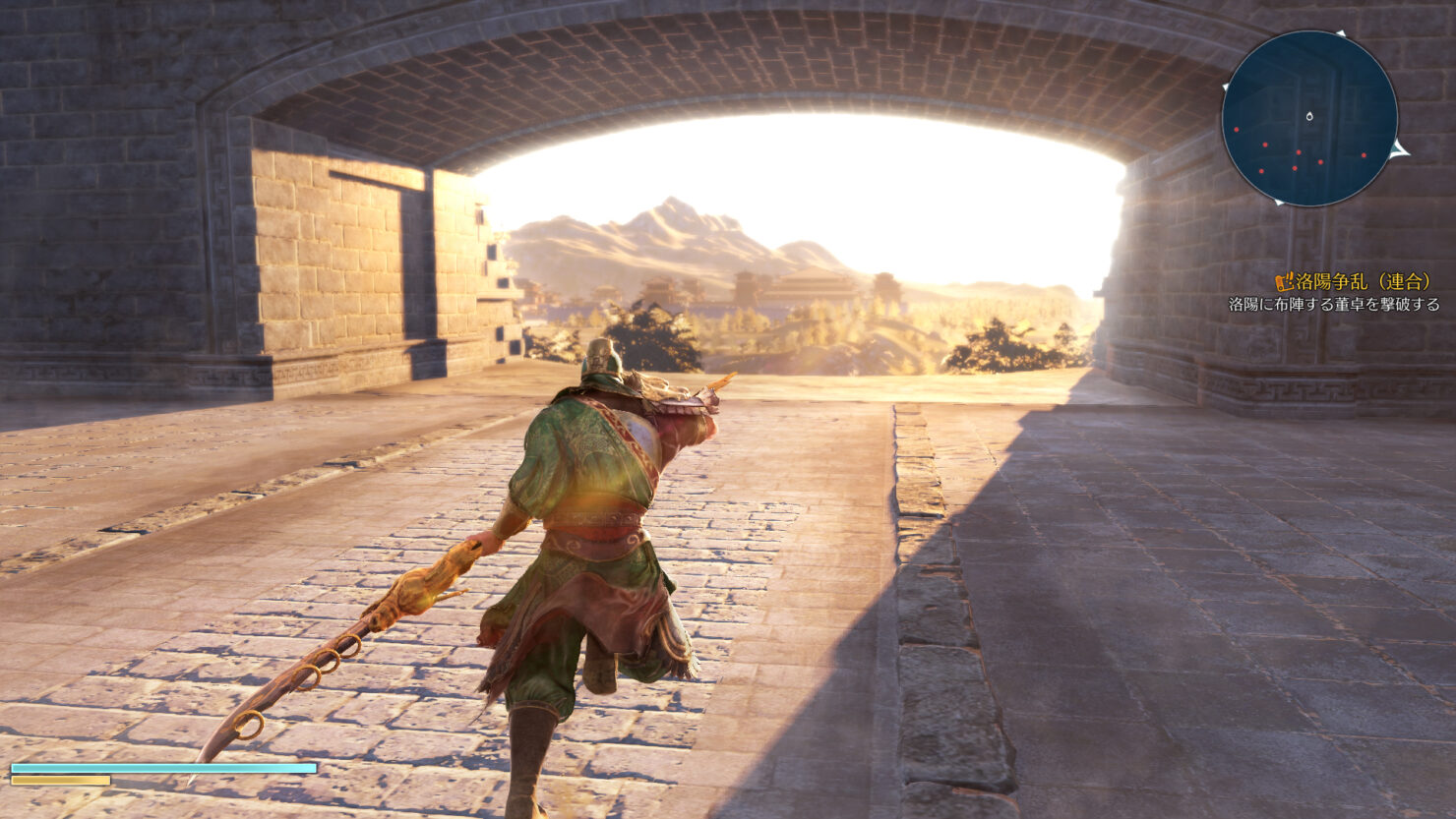 Considering that the E3 was not the best period to discuss its Musou, Koei Tecmo has subsequently pulled back and sat tight for now to demonstrate to us the first trailer of Dynasty Warriors 9, which will bring major changes with its open world, its day-night cycle, and its gameplay redesigned to offer three styles of attack for each character.

The title is currently announced only for PlayStation 4 in Japan, and it is likely that the platforms for North America and Europe will be announced soon.

Check out the overview of Dynasty Warriors 9, via Koei Tecmo, below.

Unifying the classic, time-tested action iconic to the Warriors series with a variety of new features, characters and content in an expansive open world environment, Dynasty Warriors 9 aims to deliver the most immersive and ambitious Dynasty Warriors experience to date.

Augmenting the series’ first true open world is another immersive innovation introduced in Dynasty Warriors 9: the Interactive Action system. Players will be able to fully utilize their surroundings for the first time in the Warriors franchise with the ability to climb buildings and mountains, wield grappling hooks to traverse walls, and make use of objects like oil barrels in battle. These new actions offer a breadth of new possibilities for players to take advantage of while traveling around third-century China, or when caught in the heat of battle!

Dynasty Warriors 9 introduces exhilarating new combat mechanics to the series’ signature “one versus thousands” style gameplay with the State Combo System. This new system allows players to perform 3 different attack styles – Trigger Attacks, Flow Attacks and Finish Attacks – each dealing progressively more damage. Trigger Attacks allow players to create the start of an explosive combo, leading to Flow Attacks, which adapt to the enemy’s current state. Successful combos allow for a Finish Attack to be performed, delivering a final blow that eradicates any foes caught in its path. These new enhancements aim to create a thrilling and fluid experience unlike any previous entry in the franchise.

Finally, check the debut trailer of Dynasty Warriors 9 below.