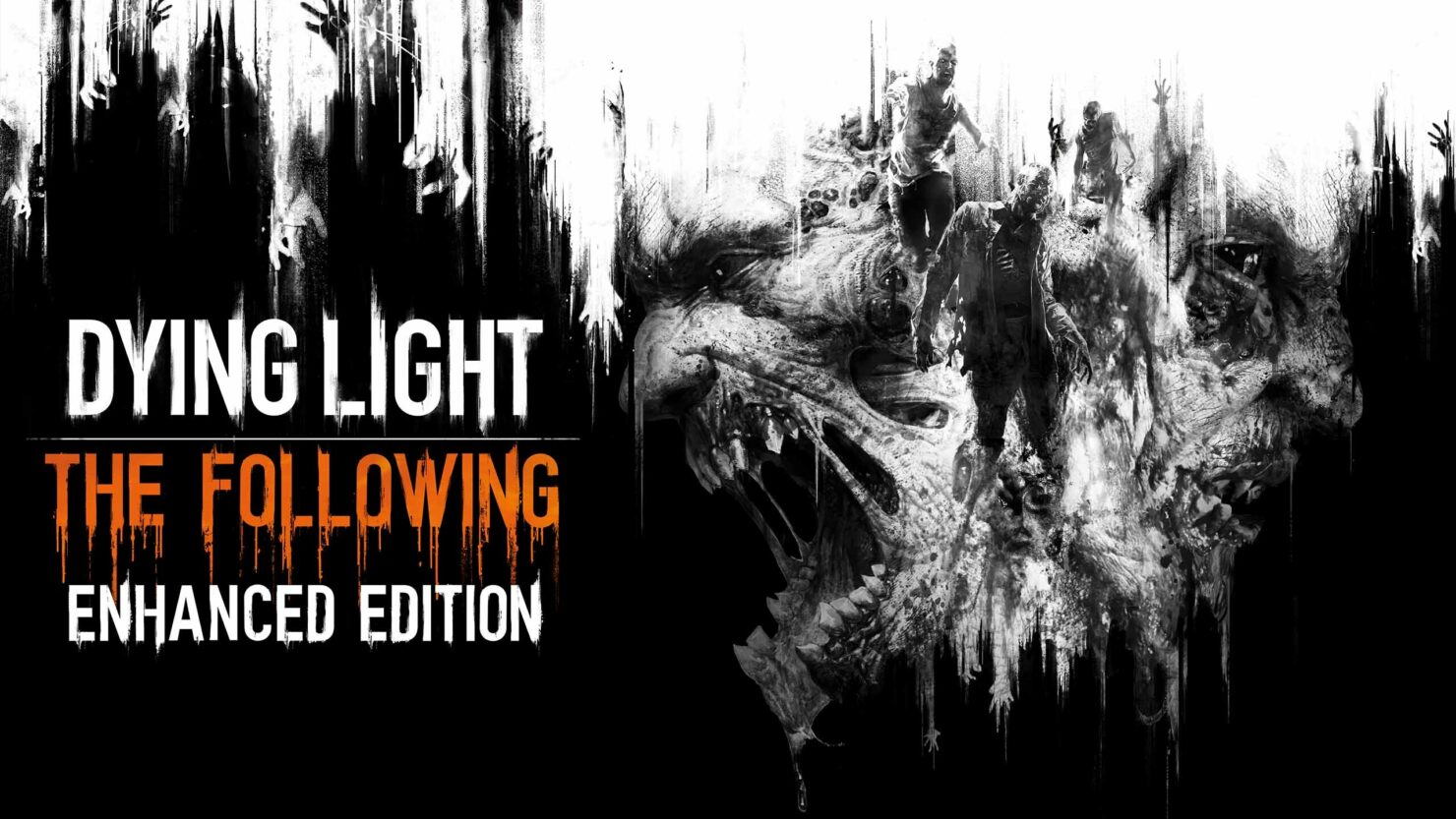 Dying Light's been around for quite a bit by now. Developer Techland has rereleased the game a couple of times, made DLC for it, and even made a sequel. But it's not about the sequel today. We'll be focusing on the first game because Techland has a small announcement.

Of the game's many versions, some people still have the base game and nothing else. That changes today, as Techland is now upgrading all base game owners to the Enhanced Edition. Is there a price tag, you might ask? Absolutely not, this is a free upgrade. You can read the announcement tweet below.

Great news! 😍 Starting today, every player that owns the Standard Edition of Dying Light will be automatically upgraded to the Enhanced Edition.#DyingLight pic.twitter.com/jmSfQ3RkCd

Essentially, if you own the base game, you'll be getting five DLCs for free, which include a story mode expansion and four extra DLC packs at no charge. Techland also included instructions on how to redeem the free DLC.

They also provided a list of what DLCs are free now, which you can see below.

This move by Techland is actually kind of savvy, as it allows players that initially could not get the DLCs for whatever reason to finally play The Following, at the very least. That one is honestly the biggest one of these five, as it includes a story expansion, and the others are a neat bonus on top. Dying Light is available now on PlayStation 4, Xbox One, PC via Steam, and Nintendo Switch.

In other news, the latest report by Newzoo has aired and with it, we have some incredible revelations including the fact that the United States will overtake China in terms of the gaming revenue dominance.