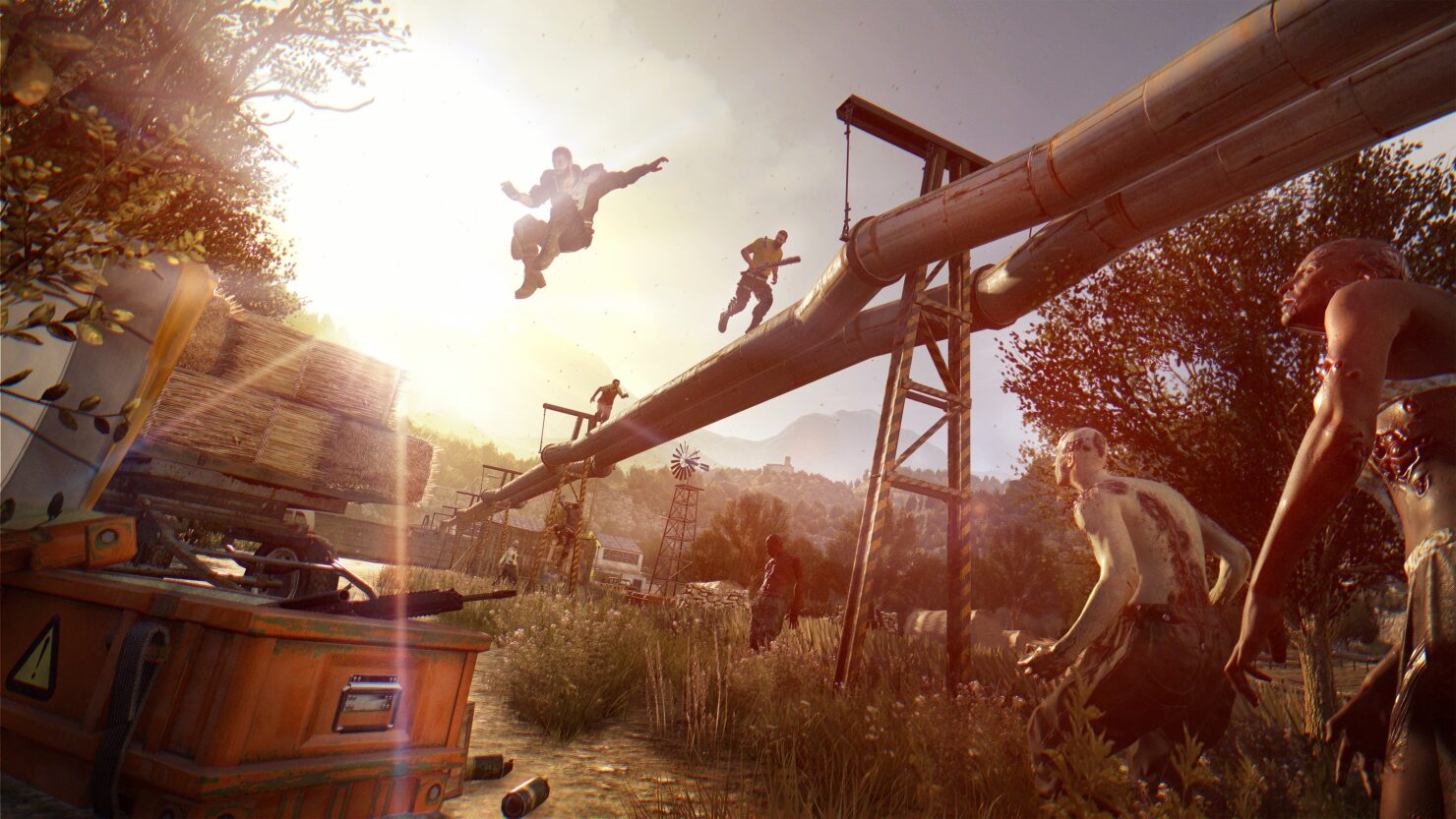 Recently, Techland confirmed that support for Dying Light would continue within the next 12 months with additional DLC packs. Today, the first of these packs has been released for the PC version of the game.

The first new Dying Light free DLC pack, called Content Drop #0, includes a new outfit, a new weapon, a new faction and more. The pack is now live on PC and will release on consoles sometime during September.

NEW ENEMIES
SOLDIERS
These are no ordinary thugs but trained professionals - well equipped and dead bent on completing their mission. They have infiltrated the Old Town so don't let your guard down.

The new weapon, the Harran Military Rifle, can only be obtained by registering on Gemly, Techland's new digital distribution platform.

Gemly is a digital distribution platform featuring exclusive content for Techland’s games, as well as a digital store offering titles from both Techland Publishing and third party publishers, and a community hub for the fans of Techland’s games (to be launched soon). To celebrate the release of Content Drop #0, Dying Light: The Following - Enhanced Edition is currently 60% off via Gemly.com.

Dying Light is now out on PC and consoles.