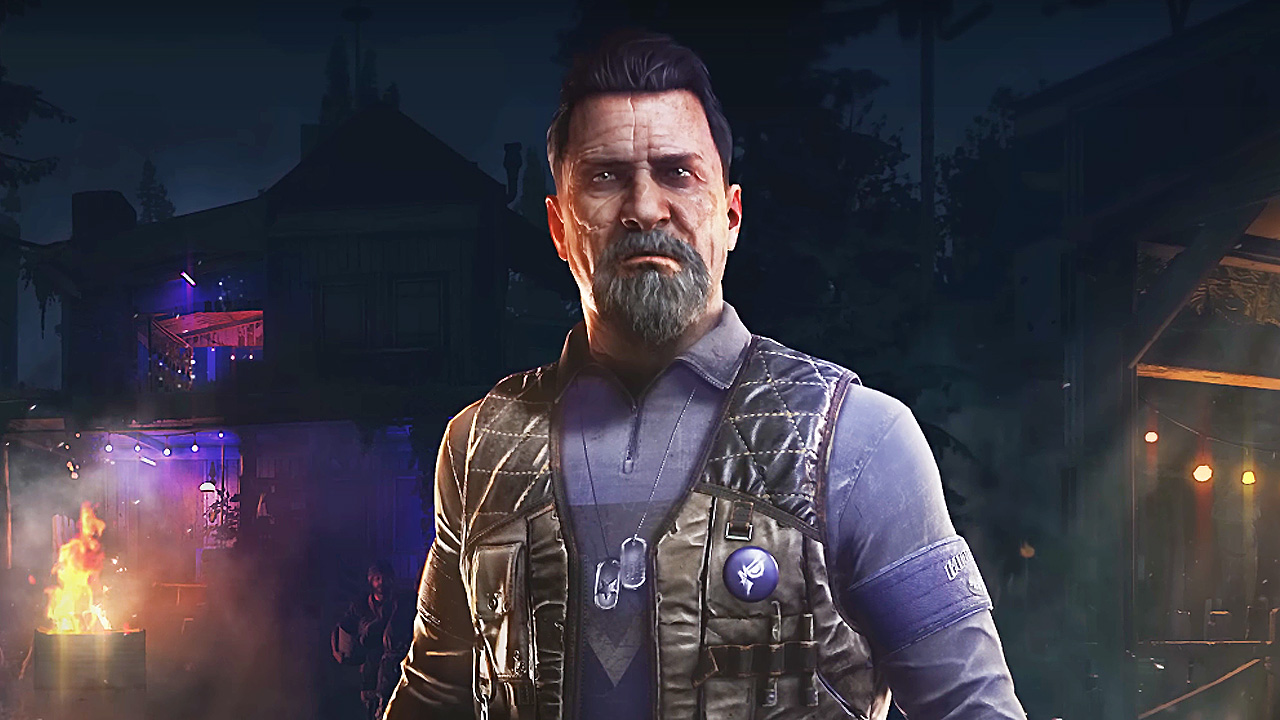 The first big story update for Dying Light 2: Stay Human has been pushed back a bit, but players are still getting a major update this month, which adds a free story chapter, which includes new enemies, weapons, and more. Players can also look forward to snapping some post-apocalyptic beauty shots with the game’s new Photo Mode. You can check out a new teaser trailer for the “In the Footsteps of a Nightrunner” chapter, below.

Here’s a bit more info on what to expect from Dying Light 2 update 1.4 and the In the Footsteps of the Nightrunner chapter…

Your task is to help Harper, a Nightrunner of old, in his efforts to combat the Special Infected that are endangering the City's people in exchange for access to powerful, never-before-seen equipment.