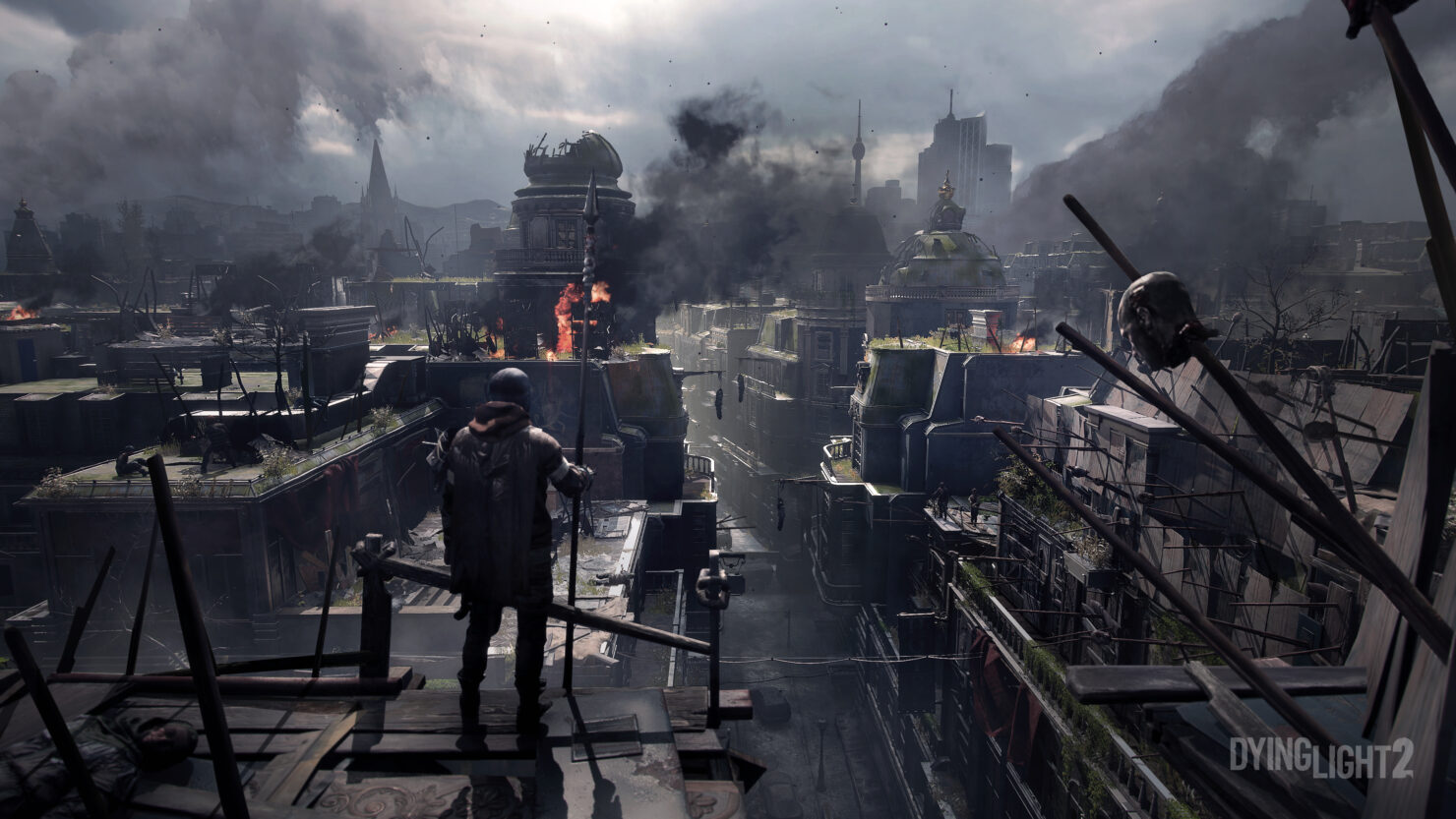 One of the most pleasant surprises at E3 2018 was Dying Light 2. The first game was a huge success for Polish studio Techland (previously known for Call of Juarez and Dead Island), but this sequel is much more ambitious thanks to a choice and consequence system that sounds as deep as any roleplaying game's. Renowned writer Chris Avellone will be Narrative Designer with Karolina Stachyra, former CD Projekt RED writer credited for the widely praised Bloody Baron quest chain in The Witcher III, acting as Lead Narrative Designer.

On a technical note, Techland Lead Designer Tymon Smektala said in an interview with our Nathan at E3 2018 that 60FPS gameplay is more important to Dying Light 2 than 4K, suggesting that's the target the developers have even on consoles. However, there's a chance Techland might be able to optimize the game for both 4K and 60FPS on PlayStation 4 Pro and Xbox One X.

Of course, we expect to do this and hope to do this. It’s too early to make any specific declarations at this point because we still have to optimize the game. Of course, we understand the market — you have to support those consoles because the companies behind them put a lot of emphasis on them.

We should be able to do it quite easily because we have new tech for Dying Light 2. Previous iterations of the game were made using our Chrome Engine, but we realized at the brink of 4K gaming we needed new technology to provide gamers with high fidelity visuals, so we created a new engine, called C-Engine, and it’s ready for whatever happens in gaming.

The most important for us is the fluidity of movement because it’s a parkour game. You really have to be immersed in how you move through the city, so 60fps is more important to us than 4K. But, we still have a year to optimize, and we have real wizards when it comes to optimization, so perhaps we’ll deliver both 4K and 60fps.

Dying Light 2 is due to be available next year for PC, PlayStation 4 and Xbox One. Stay tuned on Wccftech for more details on the open world first-person view action RPG.