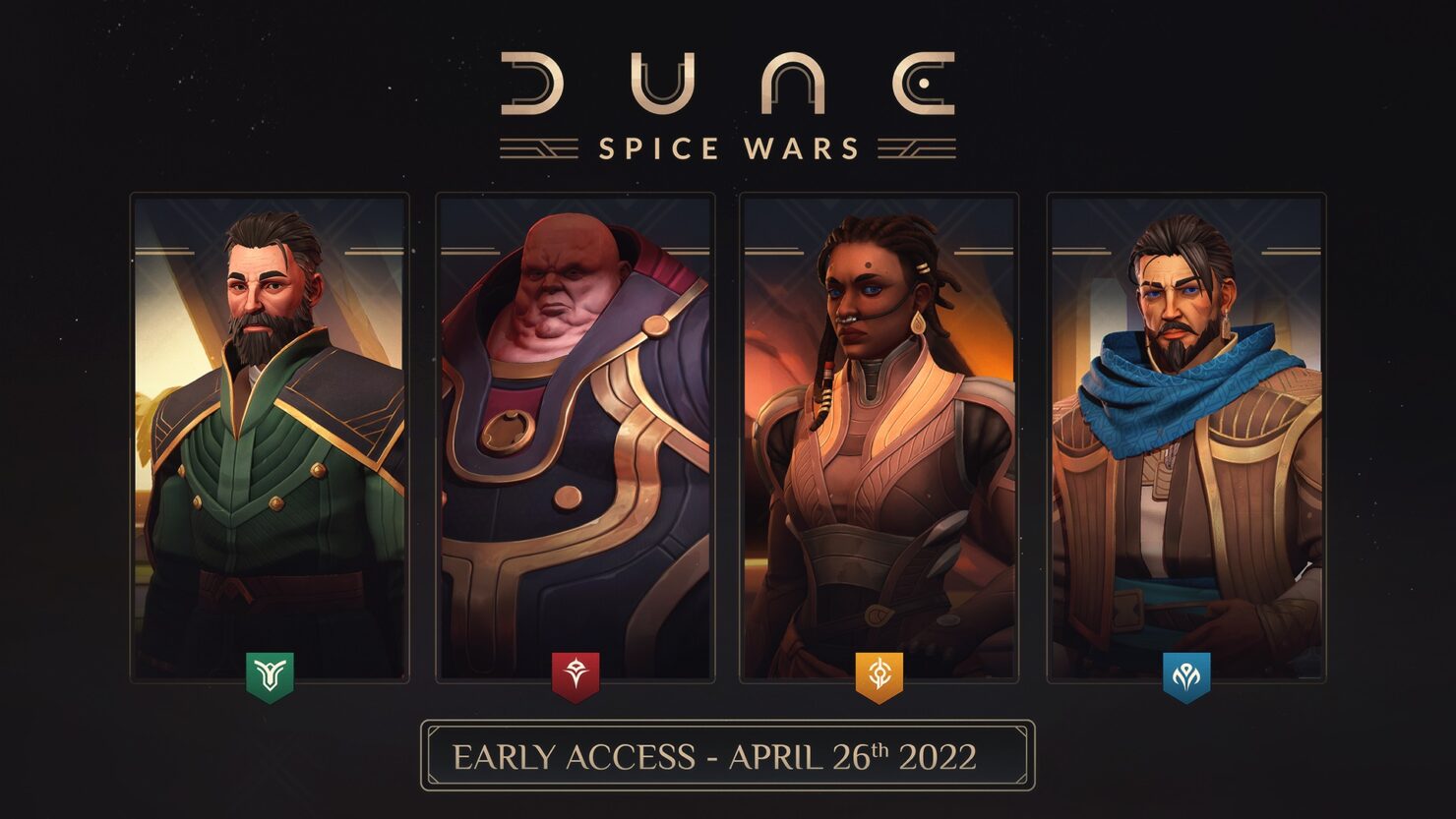 Dune: Spice Wars, the strategy game based on the works by Frank Herbert, is going to enter Early Access soon, developer Shiro Games and publisher Funcom have announced.

The upcoming strategy game which combines real-time strategy and 4X elements will launch as a Steam Early Access game on April 26th. It has also been confirmed that the Fremen will be the fourth playable faction in the game, coming with the ability to better withstand the open desert and its dangers.

Our own Chris had the chance to check out Dune: Spice Wars back in February in a hands-off session, highlighting how the scale and the general aesthetics already looked great in the older build.

What I do find interesting is the scale of Dune: Spice Wars. Traditionally, you could expect a 4X strategy game campaign to last tens, to even a hundred hours, depending on the settings and your general aggressiveness. During the preview, Shiro Games indicated that a game here would last between three to five hours. It seems like a small amount of time, hearing it, but it's something I'll need to experience before I can say anything definitive.

Other aspects, such as the day-night cycle and the general aesthetic of Dune: Spice Wars, are looking very promising already. It's hard to make a planet of deserts look good, but this seems to manage it. Maybe it's the vibrant colours, but I've found it somewhat appealing. It'll be interesting to see if this holds up across the multiple facets of the game, but Shiro Games have proven themselves repeatedly now, so I'm happy to be optimistic.

A real-time strategy game with 4X elements, from the developers of the critically acclaimed Northgard. Set in Frank Herbert’s groundbreaking Dune universe, you must lead your faction and battle for control and dominance over the harsh desert planet of Arrakis.

Spice is the most valuable resource in the universe. The spice extends life, it expands consciousness and makes interstellar travel possible. Create your own story and play as one of several factions, including House Atreides and House Harkonnen, and compete for power over Dune and the spice.