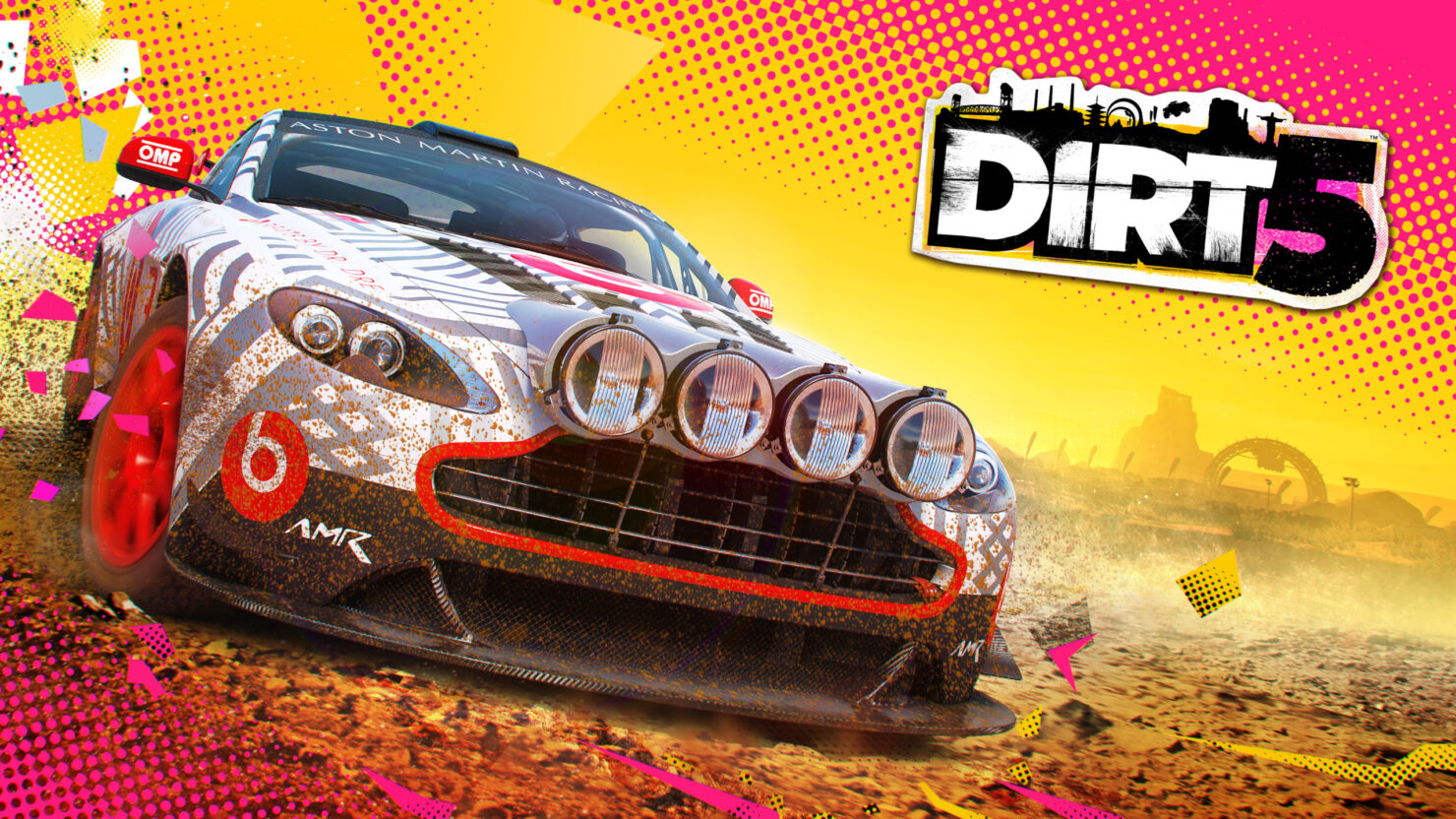 The DualSense controller is, by all reports so far, one of the best features of Sony's PlayStation 5 console that comes out next week (at least in select territories, with the rest of the world getting it in two weeks). The controller itself is actually already available for purchase and can be used even on PC, as you can read in our guide to set it up.

However, the unique DualSense features we've talked about in the past months such as haptic feedback and adaptive triggers will only be available when connected to a PS5. While we wait for the chance to try that, the developers of Dirt 5 have shared a new video to explain how the DualSense improves the feeling of the game on the console.

David Springate, DIRT 5 Technical Director: We’re delighted to finally reveal more details on the PlayStation 5 version of DIRT 5. There are so many enhancements that players will love and they don’t come much bigger than the DualSense Wireless Controller, which is an industry gamechanger.

The thing I really like about it is the adaptive triggers. There's not often that something in the controller space comes along and surprise you. Something that comes along and makes you say 'Why weren't we doing this before? This is incredible!'

In the past, rumble that you experienced in controllers was the main way that we felt kind of immersed into the experience while playing a videogame. There wasn't enough expression within rumble. You had a low rumble and a high rumble, and you would just adjust how frequently you would turn them on and off. But with the DualSense's adaptive triggers, you don't just provide an on and off. You actually provide a waveform, like an audio file, to say how hard and how soft you want it, and how much you want it to push out and pull. These adaptive triggers, they allow us, as you're driving around, to feel the world how we want it to feel. When you're bumping up against things, we can describe to the controller, how hard is this ground, how much resistance should your finger feel as you're driving across that surface. That makes it feel very much like no other racing game. It's not like anything I've played before, if I'm honest. I pick up the DualSense controller and this big smile spreads across my face.

Dirt 5 will be available at launch on PlayStation 5, which means on November 12th. You can check out our review of the PC version here.