While the devices may be ready for US and UK, Samsung is still working on the latest Galaxy S6 duo for China and other Asian markets. Leaked dual-SIM Galaxy S6 shots clearly show the dual-SIM card slot which will be released in China, Russian and Philippines. The Galaxy S6 variant getting released in China will carry the model number SM-G9200 as the national carrier Netcom has confirmed. 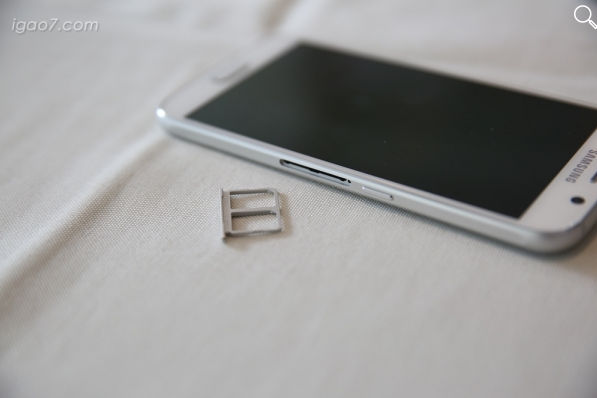 It is expected that the official announcement will come in China on March 31st. The dual-SIM Galaxy S6 will come pre-loaded with apps such as Baidu and Taobao among the usual list of apps. Powered by Android 5.0.2 and octa core processing chips, Samsung Galaxy S6 and the Galaxy S6 Edge are high on the hot list right at the moment.

You can get the Galaxy S6 in US (no dual-SIM for you!) through AT&T, Sprint and T-Mobile. For those of you in UK, don't forget to check our comprehensive list of which carrier is giving you the best deal on different variants of the Samsung Galaxy S6 and the Galaxy S6 Edge. Devices won't reach to you before April though.