After the official announcement of the Moto X family, Motorola is gearing up to launch its ‘rugged-looking’, not to mention ‘powerful-hardware’ sporting DROID Turbo 2. Here are all the details that we know so far about the upcoming handset. 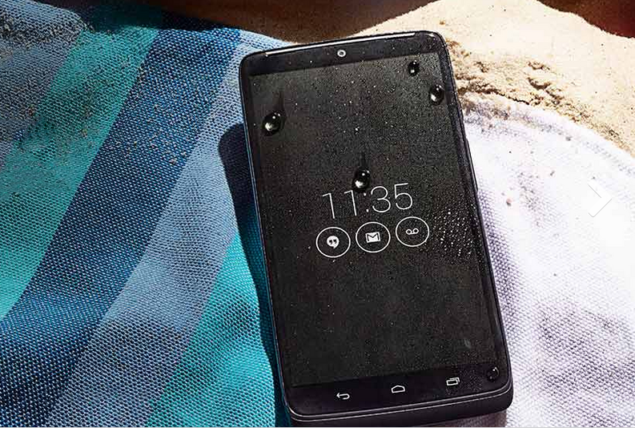 The latest information that we have come across suggests that Motorola DROID Turbo 2 is going to be incorporated with a massive battery capacity of 3,760mAh. The capacity might be less than the 3,900mAh cell present in the Snapdragon 805 powered DROID Turbo, but it is still sufficient enough to provide users with adequate amount of battery life. The disappointing thing about the upcoming smartphone is that it is expected to feature 3GB of RAM, which is the same amount that was present in its predecessor.

Moreover, a Snapdragon 810 SoC is also going to be present in DROID Turbo 2, and we cannot understand as to why companies do not end up delaying the release date of their product and incorporating a much more efficient chipset solution, such as MediaTek’s Helio X20. While companies have their reasons, additional details coming from the source state that the screen size of the upcoming smartphone is going to be a 5.43 inch shatterproof display with a resolution of 1440p. When the smartphone actually gets released, we are going to see how robust is the screen of DROID Turbo 2 that the company felt confident enough to label it as shatterproof. 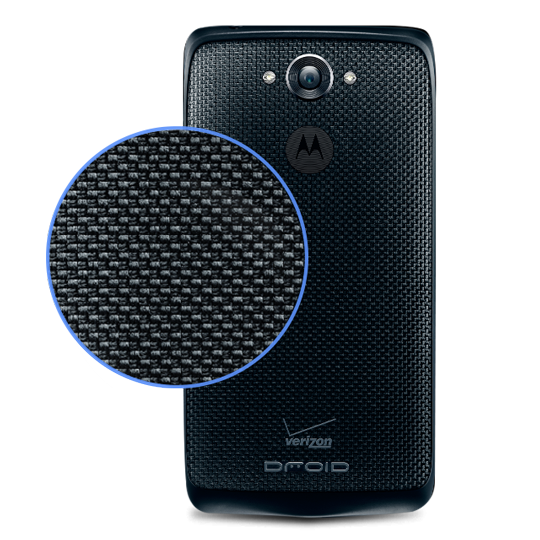 A 21MP rear camera sensor is also going to be present, along with a 5MP front camera shooter. Another disappointing thing about the device is that despite the fact that it is going to be placed in the flagship category, it is only going to come in the 32 and 64GB storage models. From what we have seen in the previous models, we highly doubt that DROID Turbo 2 is going to be incorporated with a MicroSD card slot, which is thoroughly heartbreaking. 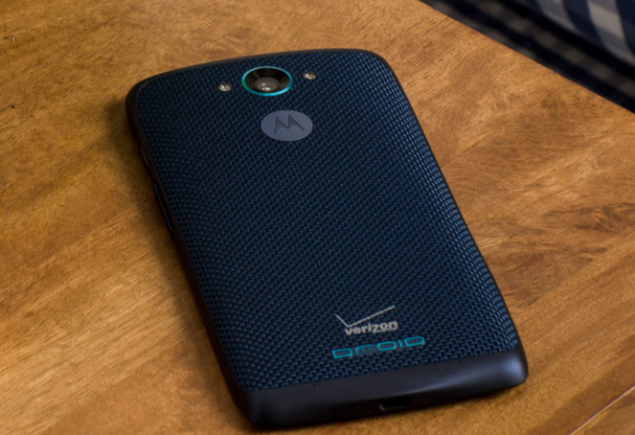 Like all of its predecessors, we expect the gadget to be sold through its exclusive carrier Verizon, and since its rumored release date is October 29, it is highly possible that the device will be running Android Marshmallow ‘out of the box’. Let us hope that Motorola is able to surprise us the same way it did when it released its Moto X Style and Moto X Play. Are you guys eager to see DROID Turbo 2? Let us know your thoughts right away.