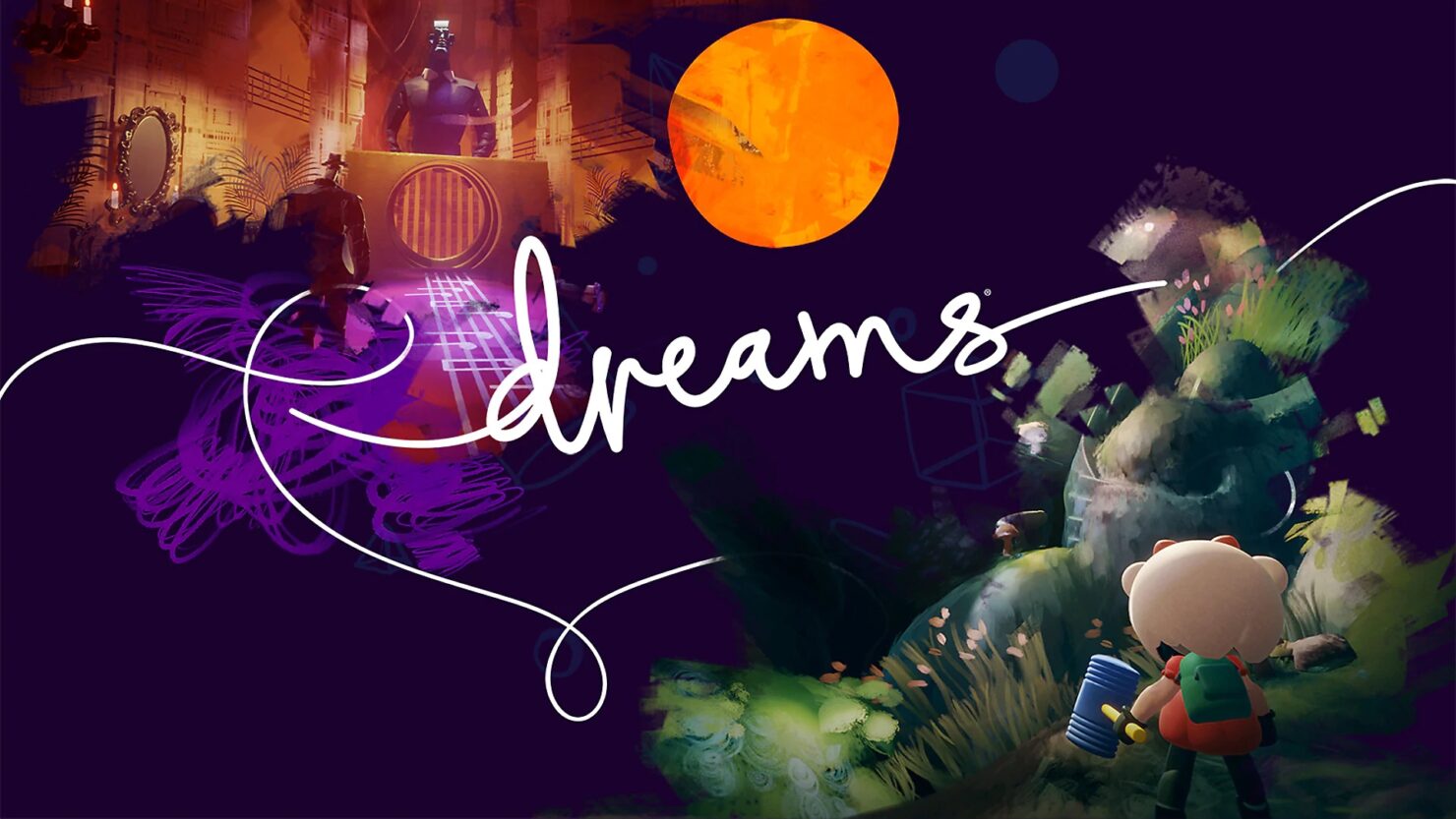 After a rather long time in Early Access, Media Molecule's PlayStation 4 exclusive game Dreams is releasing early next year worldwide.

The game's final release date has been announced during Sony's latest State of Play. Dreams will be launched worldwide on February 14th, 2020, as leaked a few days back.

The Early Access version of Dreams lacks many of the features that will be included in the full release.