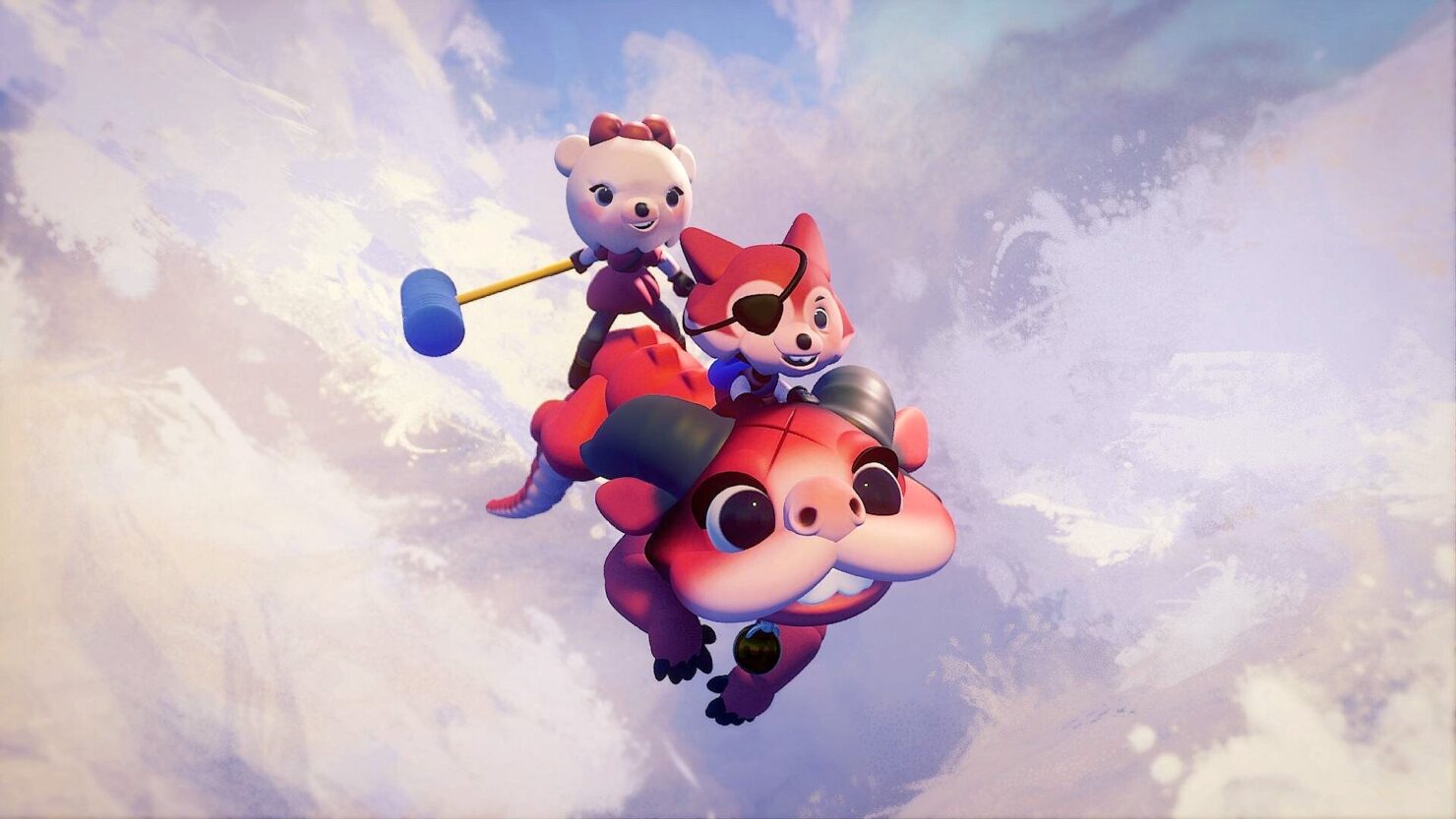 Dreams, the PlayStation 4 exclusive platform game/game creation system, finally landed on the console last week after about seven years of development (Dreams was announced at the famous PlayStation Meeting that revealed PS4, back in February 2013).

While the development certainly took longer than Media Molecule had first imagined, the results are quite stunning so far; just take a look at this amazing recreation of Fallout 4 made in Dreams.

What's next for the studio? In an interview with Eurogamer, Media Molecule founder and game director Alex Evans said fans can expect PlayStation VR support to be released soon, while they'll have to wait longer to be able to play Dreams in multiplayer mode.

There's a few different angles. VR is in the pipeline and is actually nearly done, to be honest. I'd love to get multiplayer in there but we haven't got a date for that as that's not nearly done, but that's one that I really care about as I designed the code for multiplayer from the beginning so I'm confident it'll come out, I just can't say when. And we're a game studio, we're not tools studio so they're going to want to get our teeth into some meaty content. So I think that we were going to make more games in Dreams for sure - 100% guaranteed.

I know there will be free updates, and they will be juicy. I don't know how we're going to package it. But what we're going to do is we're going to work in parallel on a few things. And VR is the most cooked of them. And then we'll release them as and when we can. I imagine we will have paid content - maybe if we got Kojima's Dreams, you know, if you're reading this Kojima come on down and we'll make Kojima's Dreams.

Have you been playing it and if so, how do you like it so far? Tell us in the comments!