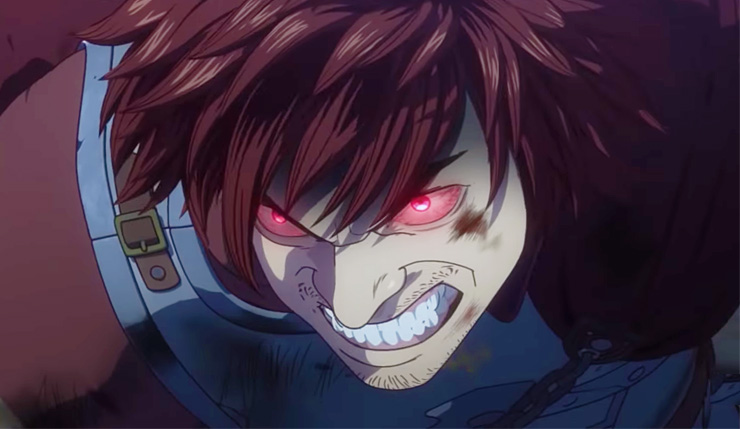 Netflix has gone all-in on video game tie-ins, with series based on Castlevania, The Witcher, and Resident Evil, and now we have our first full look at their Dragon’s Dogma anime adaptation. The series has opted for a 3D CGI style, and appears to go pretty heavy on the action, although it looks like there may be touches and humor and romance sprinkled throughout as well. You can check out the trailer for yourself, below.

Based on a world-famous action RPG set in an open world, Dragon’s Dogma from CAPCOM will be brought to life as a Netflix original anime series. After losing his home to a dragon, Ethan sets out to hunt it down once and for all. A pawn appears by his side and serves to protect his life. But the dangers that lie in wait for Ethan are beyond their imaginations, for when you fight a monster… you just may become one too.

Dragon's Dogma is a great action RPG, especially as a first entry in the franchise. Capcom successfully married the Western open world RPG with an awesome combat system and a bit of Japanese flavor. If you haven't played it until now, the PC version offers enhanced graphics and frame rate. I, for one, hope to learn about a sequel some day.

Dragon’s Dogma hits Netflix on September 17. What do you think? Planning a binge watch? I’ll tune in if it helps convince Capcom to make another DD game!