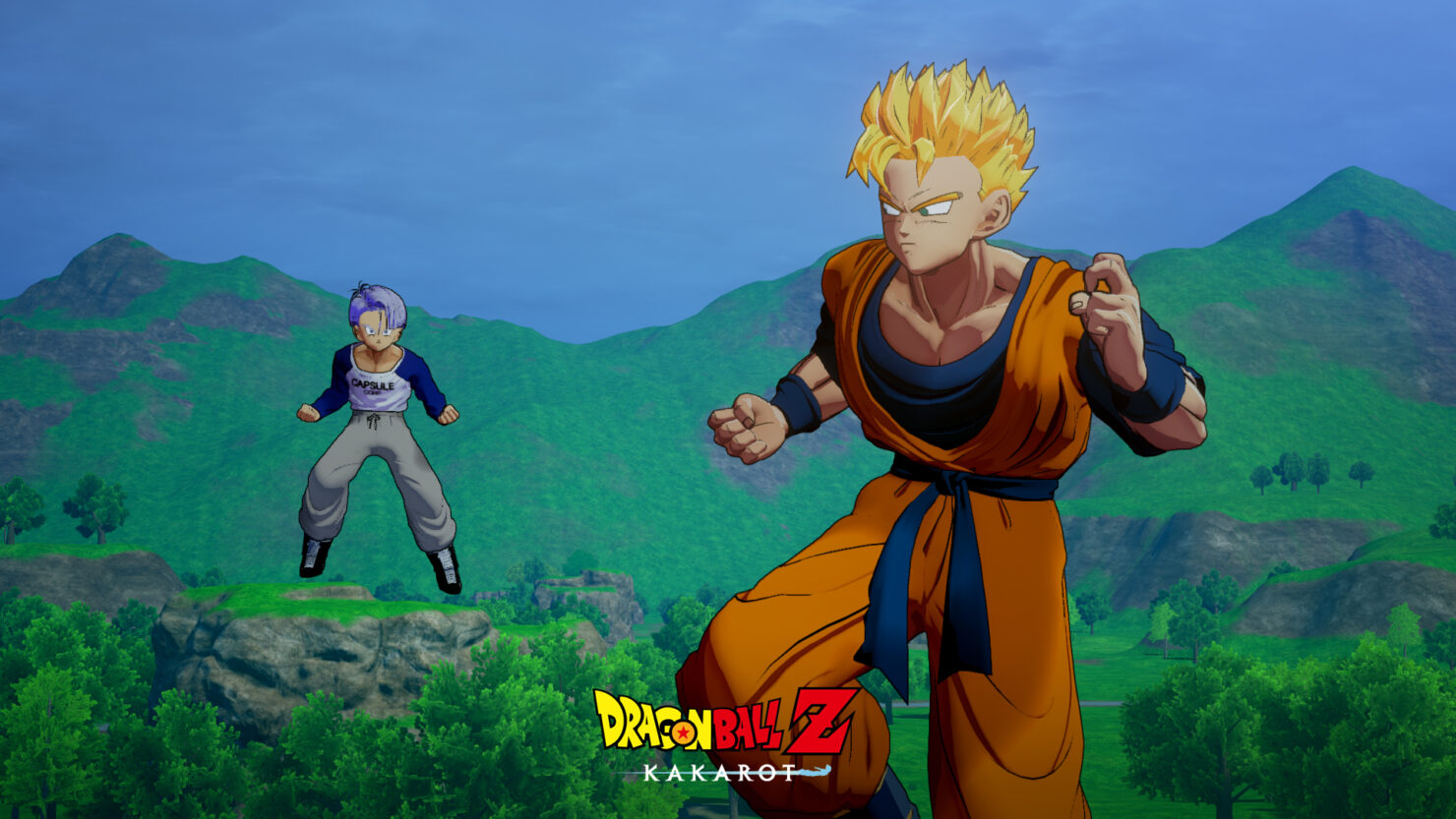 The new mechanic, according to Bandai Namco, will force players to avoid or destroy drones patrolling the field before they manage to sound the alarm. If they do, players will have to fight Android 17 and 18.

-TRUNKS- THE WARRIOR OF HOPE, the third DLC of  Dragon Ball Z: Kakarot, will introduce a new mechanic: Android Assault! Avoid or destroy the drones patrolling the field before they sound the alarm, or be prepared to face Android 17 and 18!

A new batch of screenshots showcasing the  Trunks: The Warrior of Hope DLC has also been shared online, and you can check it below.

DBZ Kakarot released last year on PC, PlayStation 4, and Xbox One worldwide. In his review of the game, Dave highlighted how the game is at its best when it follows the DBZ story, as the additional content is far less interesting.

The fan in me loves Dragon Ball Z: Kakarot, but the game fan in me was getting tired very fast. Those cool setpieces and cutscenes kept me playing the game to see more, but too much in between those moments to spoil things. It becomes overlong, tedious, and repetitive. But simultaneously, it is wonderful for fans. I wouldn't torment myself by forcing through to 100% completion, but many other fans like me will feel compelled to at least finish the main story.

Dragon Ball Z Kakarot is now out on PC, PlayStation 4, and Xbox One. The Trunks: The Warrior of Hope DLC will launch this Summer.

Relive the story of Goku and other Z Fighters in DRAGON BALL Z: KAKAROT! Beyond the epic battles, experience life in the DRAGON BALL Z world as you fight, fish, eat, and train with Goku, Gohan, Vegeta and others. Explore the new areas and adventures as you advance through the story and form powerful bonds with other heroes from the DRAGON BALL Z universe.