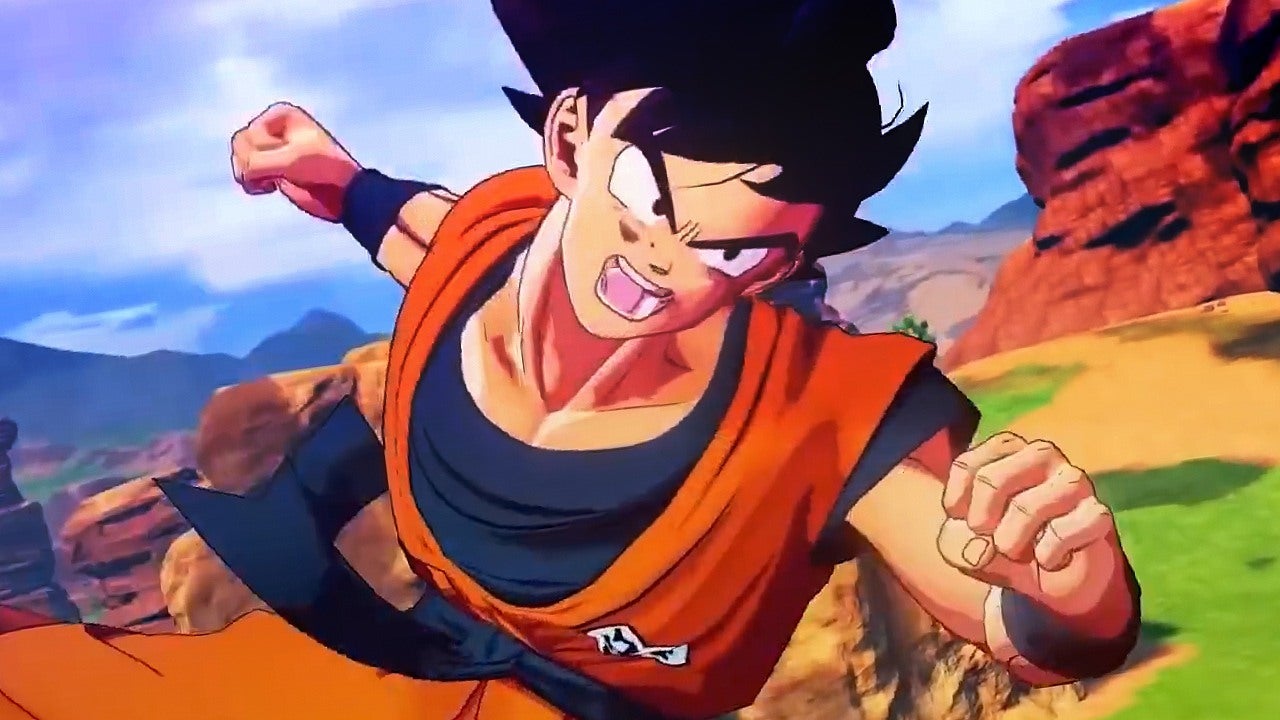 New gameplay mechanics have been revealed today for Dragon Ball Z Kakarot, mechanics that will be able to provide players with new challenges.

The latest issue of V-Jump magazine revealed that the game will allow players to gather the Dragon Balls. Once all have been gathered, players will be able to make a wish to fight a defeated enemy. This mechanic will allow players to take part in duels that do not happen in the original story, as well as get additional experience and other rewards.

The magazine also confirmed that enemies more powerful than usual will be found in the field. These enemies will provide a lot of experience points as well as other rewards once defeated.

DBZ Kakarot is setting out to be one of the best DBZ games ever released. I had the chance to try out the game at the E3 earlier this year, and I have been pleasantly surprised by the game. It will not break any new ground, but it will be an enjoyable experience nonetheless.