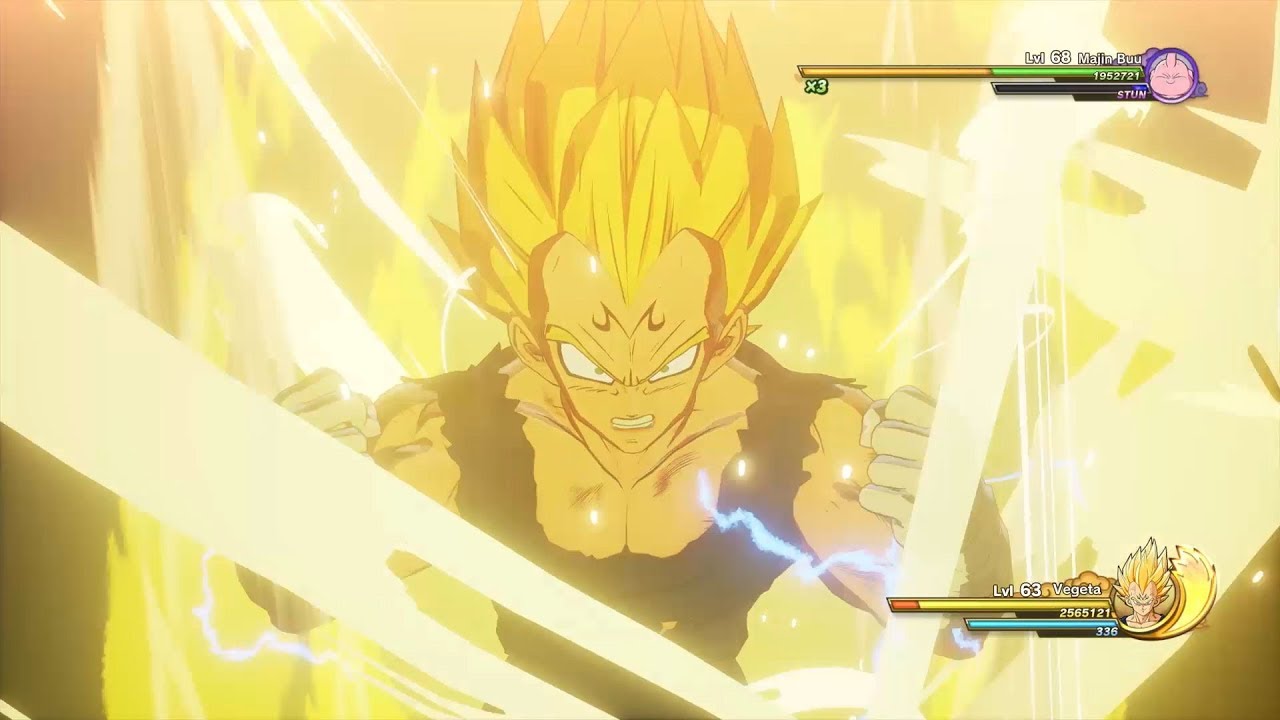 The new footage, which can be found below, shows the Super Vegeta versus Android 18 battle as well as a cutscene from the Cell arc.

More footage has been shared recently on Twitter as well, highlighting Goku's transformations in battle.

Also, Goku switches back to base when gathering energy for Spirit Bomb ??#DBZKakarot pic.twitter.com/U7S6NlsrlC

Dragon Ball Z Kakarot players will have to download a day one update when the game launches, which introduces improvements for load times as well as other quality of life enhancements, such as a fast travel option. The update also adds sub stories.

Dragon Ball Z Kakarot is not going to be the most innovative RPG releasing this year, but it will provide good fun for fans of the manga and anime series, as it will allow players to experience the DBZ story in almost its entirety.

Dragon Ball Z Kakarot launches on January 17th on PC, PlayStation 4 and Xbox One in all regions.