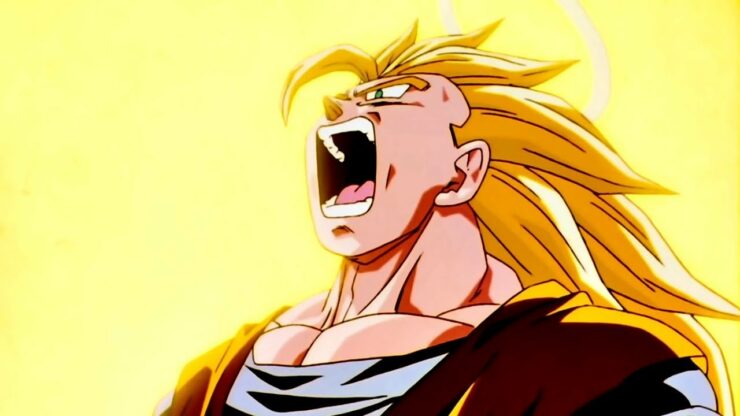 The Digital sales data comes from research firm SuperData, which is reporting that first-month digital sales were more than double than that of any previous Dragon Ball installment. Bandai Namco’s latest Dragon Ball title is among the three highest grossing digital console titles, ranked by January 2020 earnings, only being beaten by the ever-popular FIFA 20 and Call of Duty: Modern Warfare.

Earlier this month we reported that Dragon Ball Z Kakarot sales surpassed 1.5 million copies globally in its launch week. These sales included both physical and digital units. In the US, the retelling of the Dragon Ball Z story became the fastest-selling Dragon Ball game in history, thereby beating Modern Warfare as best-selling game in the US for the month of January 2020.

Dragon Ball Z Kakarot is available globally now for PC, PlayStation 4 and Xbox One. Last week, we covered that the game’s first DLC hints at content from Dragon Ball Super being included.

Relive the story of Goku and other Z Fighters in DRAGON BALL Z: KAKAROT! Beyond the epic battles, experience life in the DRAGON BALL Z world as you fight, fish, eat, and train with Goku, Gohan, Vegeta and others.

Explore the new areas and adventures as you advance through the story and form powerful bonds with other heroes from the DRAGON BALL Z universe. Experience the story of DRAGON BALL Z from epic events to light-hearted side quests, including never-before-seen story moments that answer some burning questions of DRAGON BALL lore for the first time!

Play through iconic DRAGON BALL Z battles on a scale unlike any other. Fight across vast battlefields with destructible environments and experience epic boss battles against the most iconic foes (Raditz, Frieza, Cell etc...). Increase your power level through RPG mechanics and rise to the challenge!

Don't just fight as Z Fighters. Live like them! Fish, fly, eat, train, and battle your way through the DRAGON BALL Z sagas, making friends and building relationships with a massive cast of DRAGON BALL characters.

Apple (AAPL) May Reveal Key Details of Its Secretive Apple Car Project at Today’s “Spring Loaded” Event, According to a Credible Source