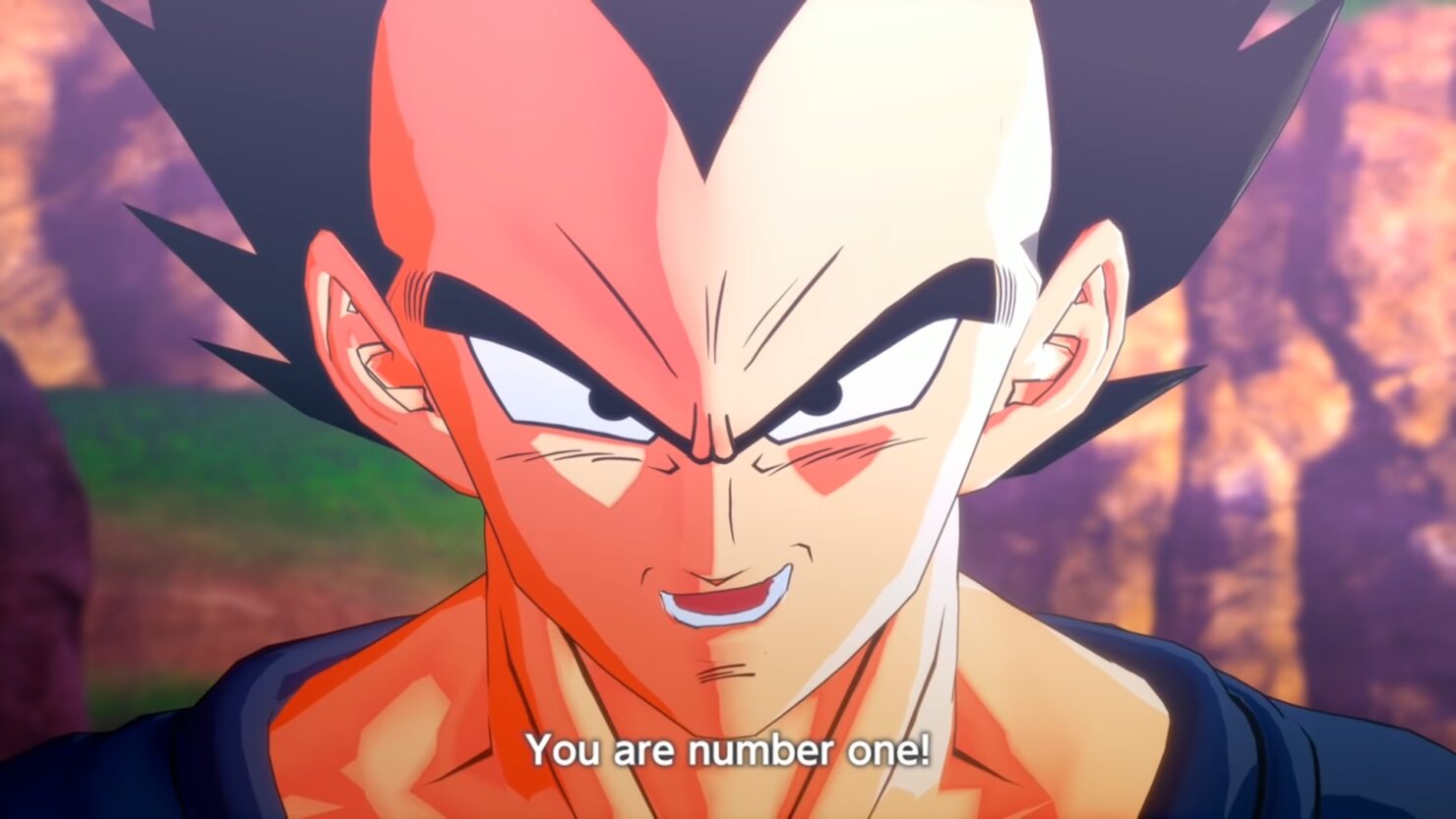 Dragon Ball Z: Kakarot is a game I'm very much looking forward to. I've previewed it twice, with my latest preview being more than a little glowing in how good I actually think the game was then and will be on release. It's close now, tomorrow to be precise, and as one could expect - a launch trailer has been released. The interesting thing about this launch trailer is that it's set from the point of view of Kakarot's first real big enemy in Dragon Ball Z, Vegeta.

If you can't wait for the game then you can go view some gameplay footage that we covered earlier today and of course, there's always my preview that I linked earlier in this piece. All I can really say before quoting my earlier preview is that I genuinely think that this could be the best Dragon Ball Z game ever released, thanks to the genuinely fun combat, the open and engaging world, RPG mechanics that add a level of personalisation and tactics to the game and just the general look and sound of everything that comes with it.

Here's what I had to say in my preview:

Releasing on the 17th of January, just three weeks from now, Dragon Ball Z: Kakarot is genuinely looking like the best Dragon Ball Z game to have been released, period. While the controls, from my experience, will take a little getting used to, I can honestly imagine Dragon Ball Z: Kakarot being one of, if not the most well-received games based on the animé. From the time I've spent with it, it's certainly looking like it'll be my favourite, provided the game carries on with the quality and diversity shown in its first three to four hours.

Do stay tuned for our review of Dragon Ball Z: Kakarot, which will be done by our not-quite-super-Saiyan Dave Aubrey.