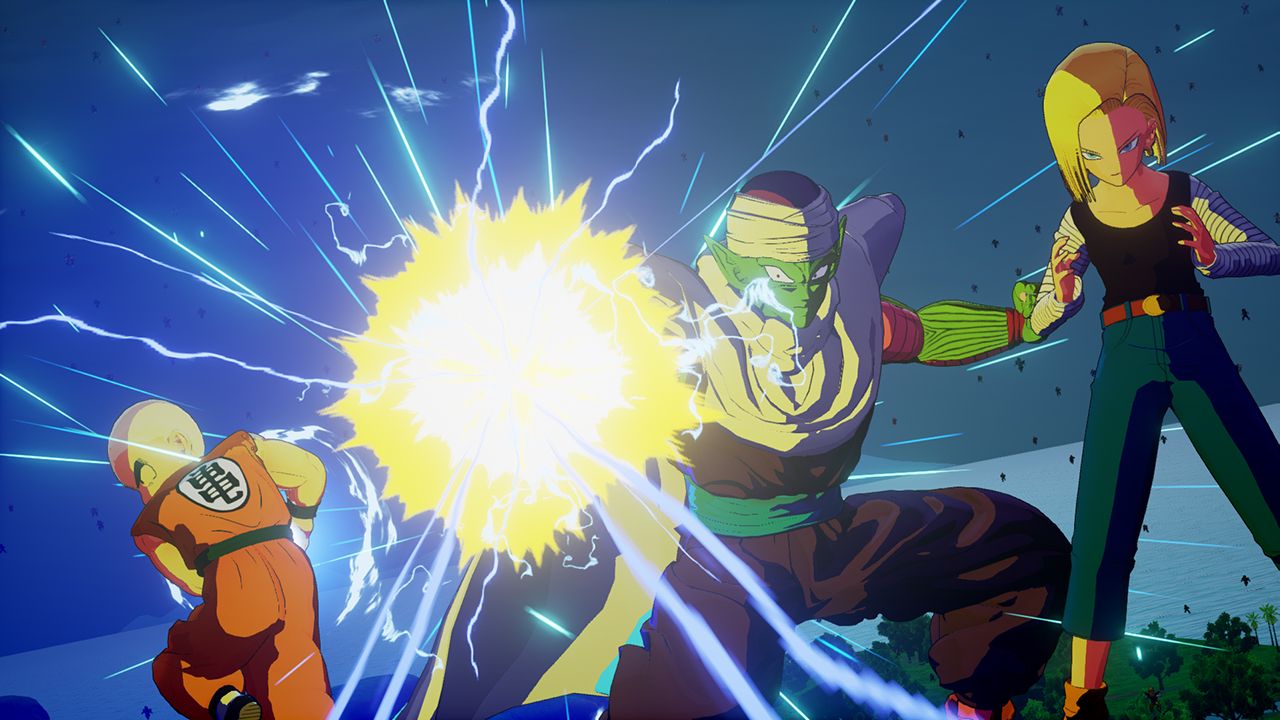 The new screenshots, which can be checked out below, showcase the new horde battles against the Frieza Force as well as the new Z Combinations and more.

“A New Power Awakens – Part 2,” the new downloadable content of Dragon Ball Z: Kakarot, will enrich the game with new horde battles of the Z Warriors against the Frieza Force!

The A New Power Awakens – Part 2 DLC will be accompanied by a new free update that will add the card battle mini-game called Dragon Ball Card Fighters. This mini-game will come complete with online multiplayer modes.

Dragon Ball Z Kakarot is among the best Dragon Ball Z games ever released, thanks to the faithful adaptation of the show's most explosive battles. The experience, unfortunately, is dragged down by the side-content, which is never as interesting as the main story battles are.