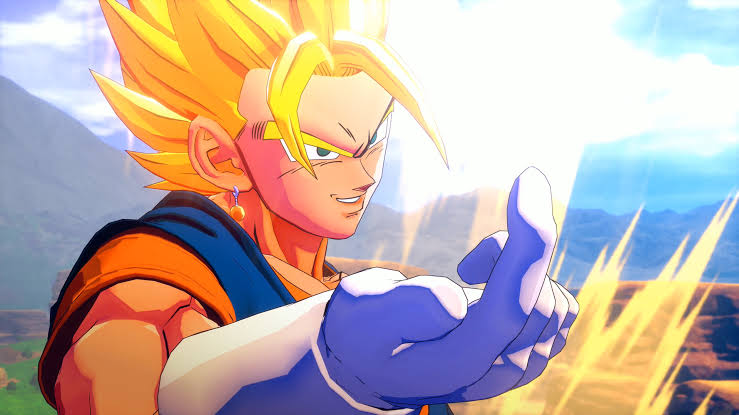 Dragon Ball Z: Kakarot comes with a debug menu that can be accessed on PC through a mod, allowing players to unlock some brand new playable characters.

The Debug Menu allows players to control Beerus and Whis from Dragon Ball Super, among other characters like Mira and a few others. The characters are clearly incomplete, as they do not come with a full moveset, but animations work well, so it is likely that they may be added to the game officially through DLC.

DBZ: Kakarot is getting good post-launch support. Last week, a new update has been released on all formats, introducing reduced load times when traveling between areas as well as fixes for select issues.

Dragon Ball Z: Kakarot is among the best DBZ games ever released, offering a faithful adaptation of the original storyline. Side-content, however, is far from being exciting.