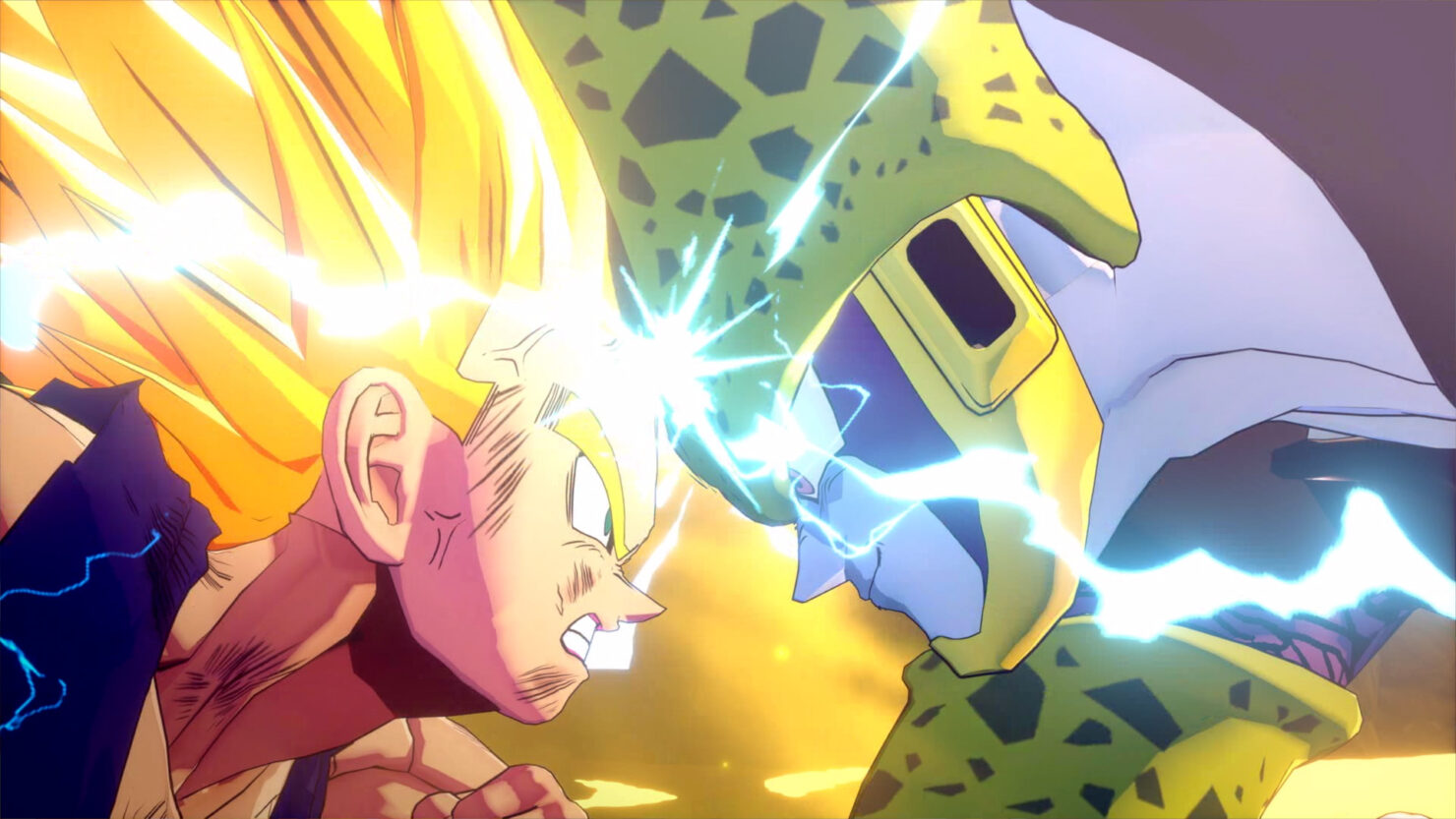 [Update] The new Dragon Ball Z: Kakarot update is now live on all formats. You can find the update notes below. 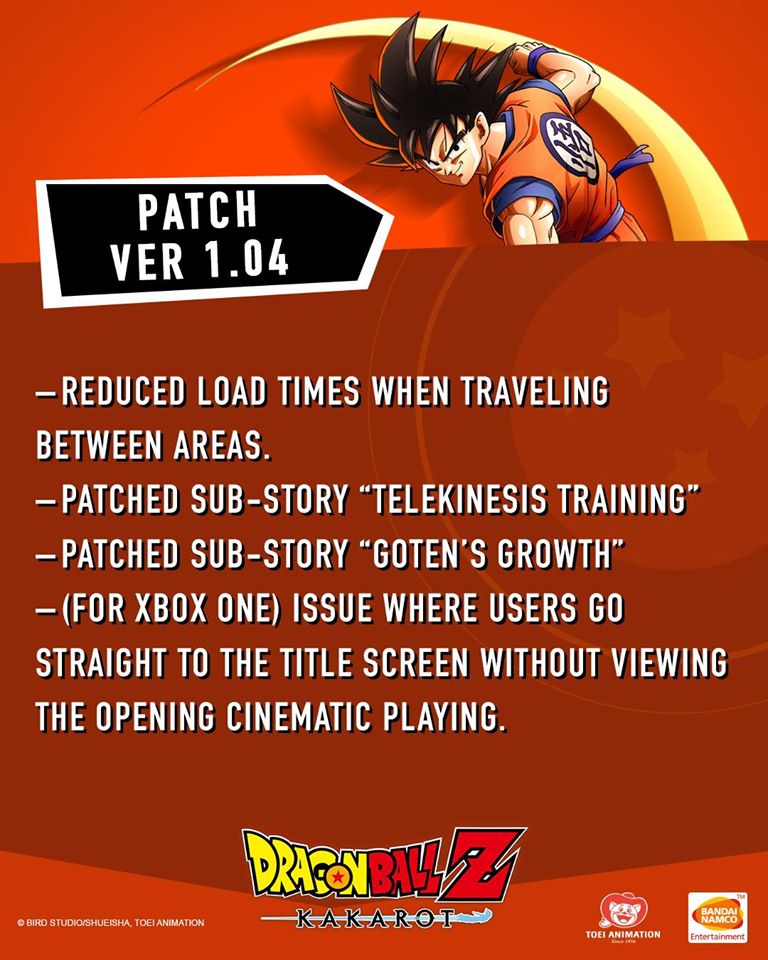 [Original Story] Dragon Ball Z: Kakarot is going to get updated tomorrow on all formats, introducing some improvements to the game.

The Japanese Dragon Ball Games Twitter profile confirmed that the new update will be released on January 31st. The update will improve load times when moving from different locations as well as other enhancements that have yet to be detailed in full.

Earlier today, we reported on a recently discovered glitch which allows players to use transformations outside of combat. These are not permanent, so it is possible to switch between forms in combat without any problem.

Last week, a new mod has been released for the PC version of the game, allowing players to control any character in the field and in battle, including assist-only characters that come with a full moveset.

The Dragon Ball Z: Kakarot day one update also introduced improved load times as well as some quality of life improvements and other tweaks.

Dragon Ball Z: Kakarot is among the best DBZ games ever released, offering a faithful adaptation of the original storyline.

Dragon Ball Z: Kakarot is now available worldwide on PC, PlayStation 4 and Xbox One. We will let you know all the details of the incoming update as soon as possible, so stay tuned for all the latest news.