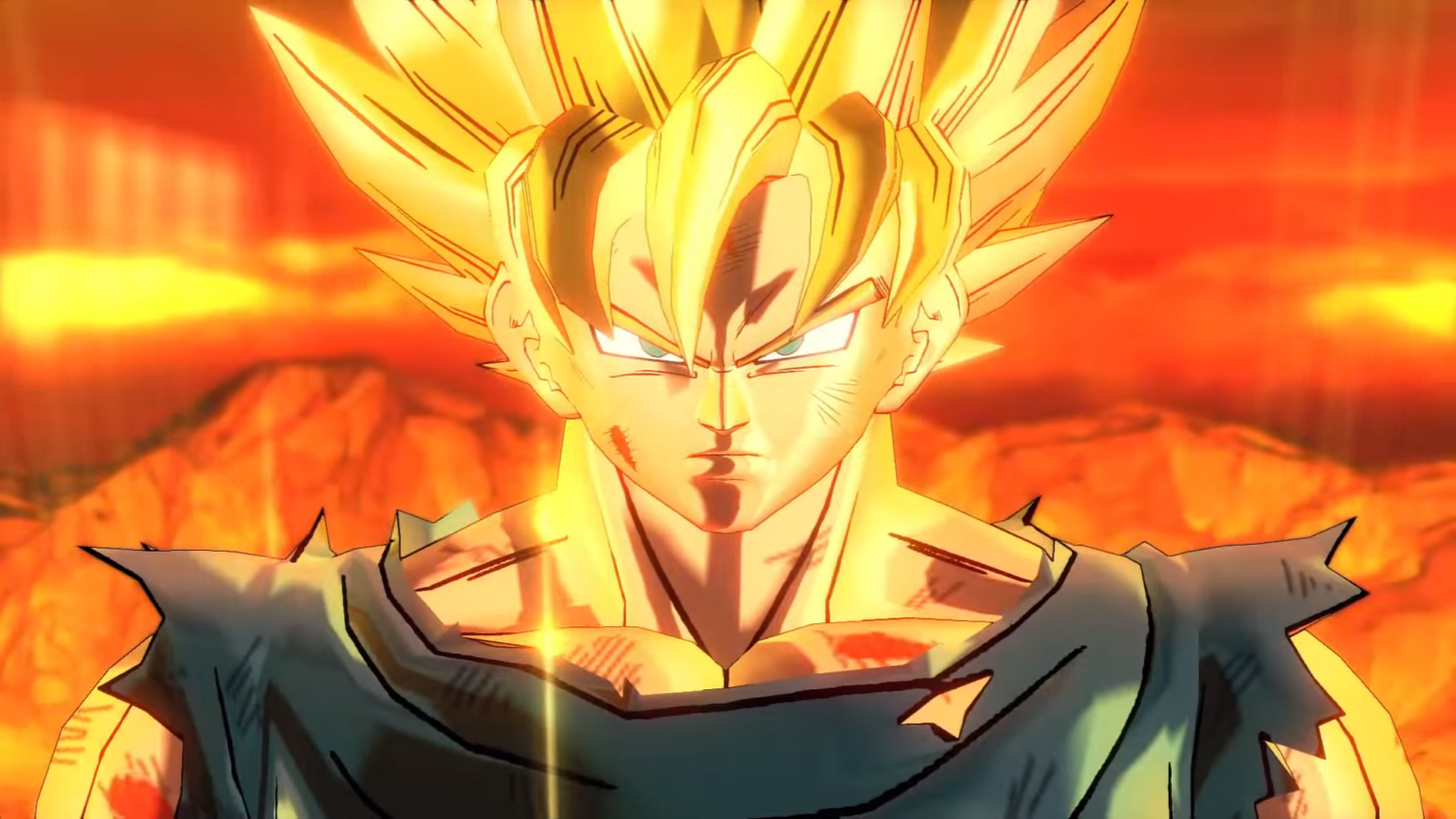 Dragon Ball Xenoverse 2 has been announced a few months ago for Nintendo Switch, but a precise release date for North America and Europe had yet to be confirmed. Today, Bandai Namco confirmed that the game will release West not too long after it hits Japan.

Dragon Ball Xenoverse 2 will release on Switch on September 22nd in both North America and Europe. The new version of the game will come with some unique features not found in the PC, PS4 and Xbox One releases such as motion controls and more.

Featuring Nintendo Switch specific controls and functionality, players will be able to execute famous moves such as the KAMEHAMEHA and the Spirit Bomb with the Joy Con Motion Controls. Players will also be able to join friends for grand DRAGON BALL adventures through a six-player local play mode, exclusive to the Nintendo Switch.

Dragon Ball Xenoverse 2 doesn't deviate much from its predecessors, but the many improvements introduced in the new game make it a worthy purchase for all fans of the series.

Dragon Ball Xenoverse 2 is hard to recommend as it’s so similar to the first, but if you’re new to Xenoverse and a fan of Dragon Ball I can heartily endorse this game. If you’ve played the first, well… It’s still good, just not really a must-have.

Dragon Ball Xenoverse 2 is now out on PC, PlayStation 4 and Xbox One. The game will launch on Switch on September 22nd in North America and Europe.