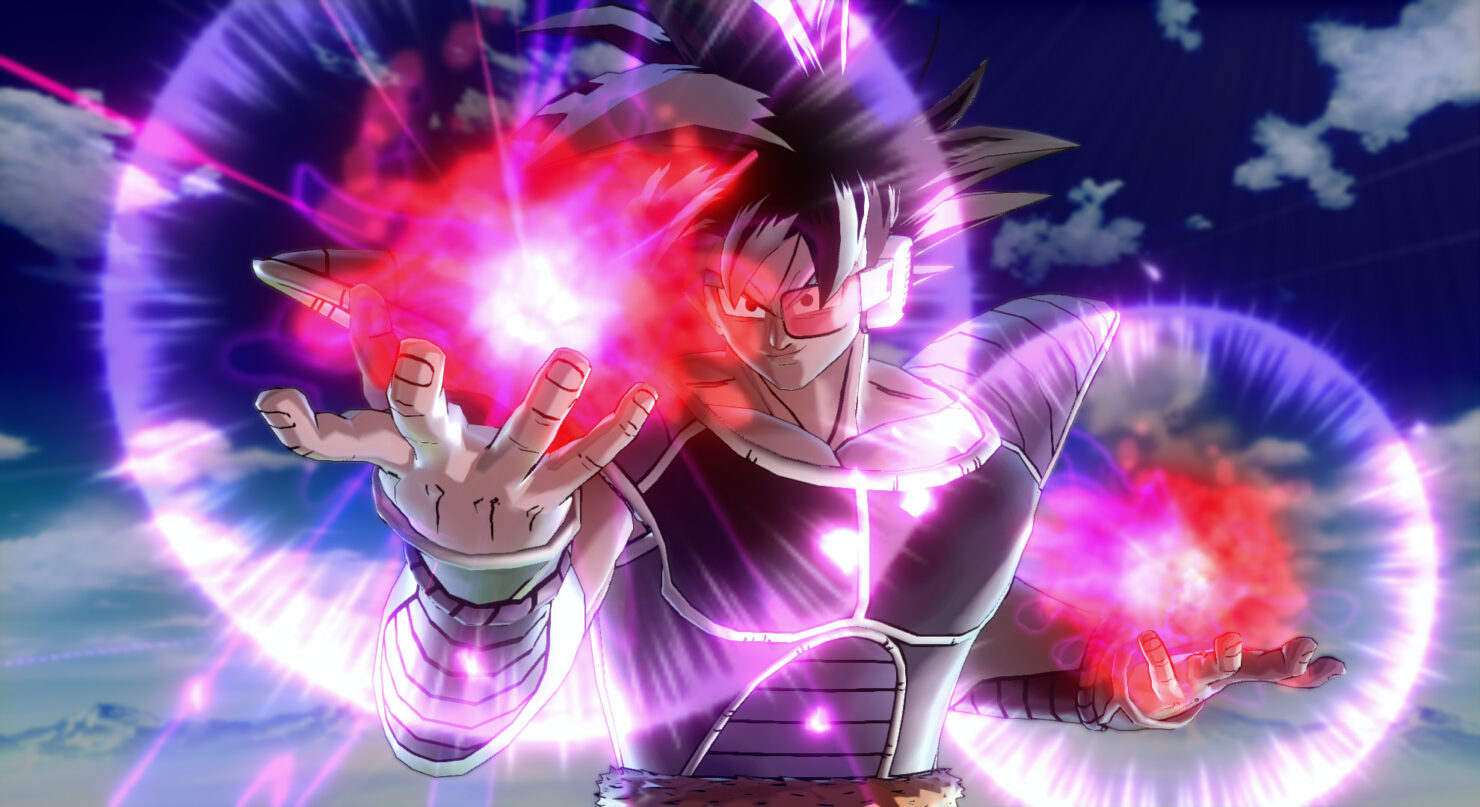 Dragon Ball Xenoverse 2, the second entry of the series developed by Dimps for PC and consoles, finally releases later this month in all regions, and some lucky fans already had the chance to try out the game and some of its brand new features. Some of these lucky players have also shared some brand new footage online in the past few hours.

Several new Dragon Ball Xenoverse 2 gameplay videos have emerged online in the past few hours showcasing a variety of features such as the new Story Mod, the new hub city Conton City, transformations and battles. You can check out the new videos right below.

More Dragon Ball Xenoverse 2 screenshots have emerged online last week. The screenshots showcase Super Saiyan Blue Vegeta, Metal Cooler as well as some of the multiplayer features of the game.

During Gamescom 2016 we had the chance to try out the game, noting how the game feels much smoother than its predecessor, despite not being all that different. The multiplayer features are also quite varied, so playing with others should feel much better than in the original Xenoverse.

Dragon Ball Xenoverse 2 launches on October 25th on PC, PlayStation 4 and Xbox One. We will let you know more about the Dimps developed game as soon as possible, so stay tuned for all the latest news.