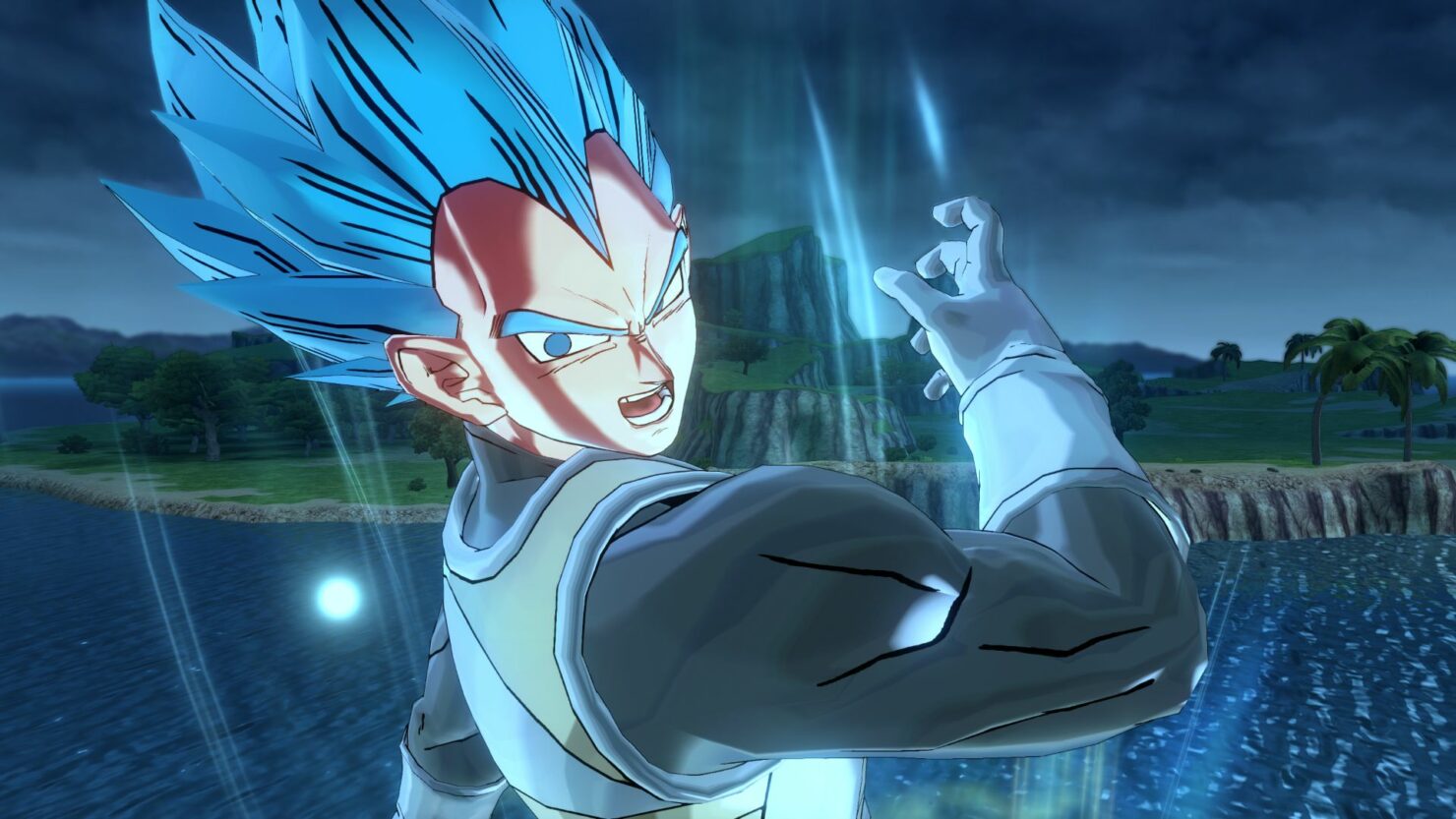 Dragon Ball Xenoverse 2, the new entry of the series developed dy DIMPS, is now very close to release, and Bandai Namco took advantage of the Tokyo Game Show 2016 last week to show more of its upcoming game. Today, the Japanese publisher is showing even more of the game with a new batch of high quality screenshots.

The new Dragon Ball Xenoverse 2 screenshots, which can be found right below, showcase some of the characters that will be available in the game, such as the powerful Super Saiyan Blue Vegeta, Metal Cooler and others. Some of the screenshots also highlight some of the multiplayer features of the game.

Earlier this week, new Dragon Ball Xenoverse 2 gameplay footage surfaced online, showcasing one of the brand new characters that will be included in the game, Majin Vegeta. The video is an off-screen one taken during TGS 2016, but its quality is more than decent.

Dragon Ball Xenoverse 2 promises to improve on its predecessor's gameplay formula in several ways, with some brand new multiplayer features that will make the online experience more varied than before. While trying out the game last month during Gamescom 2016, we have noted how the new game builds upon the unique features of its predecessor without radically reinventing them.

Dragon Ball Xenoverse 2 launches on October 25th on PC, PlayStation 4 and Xbox One. We will let you know more about the Dimps developed game as soon as possible, so stay tuned for all the latest news.