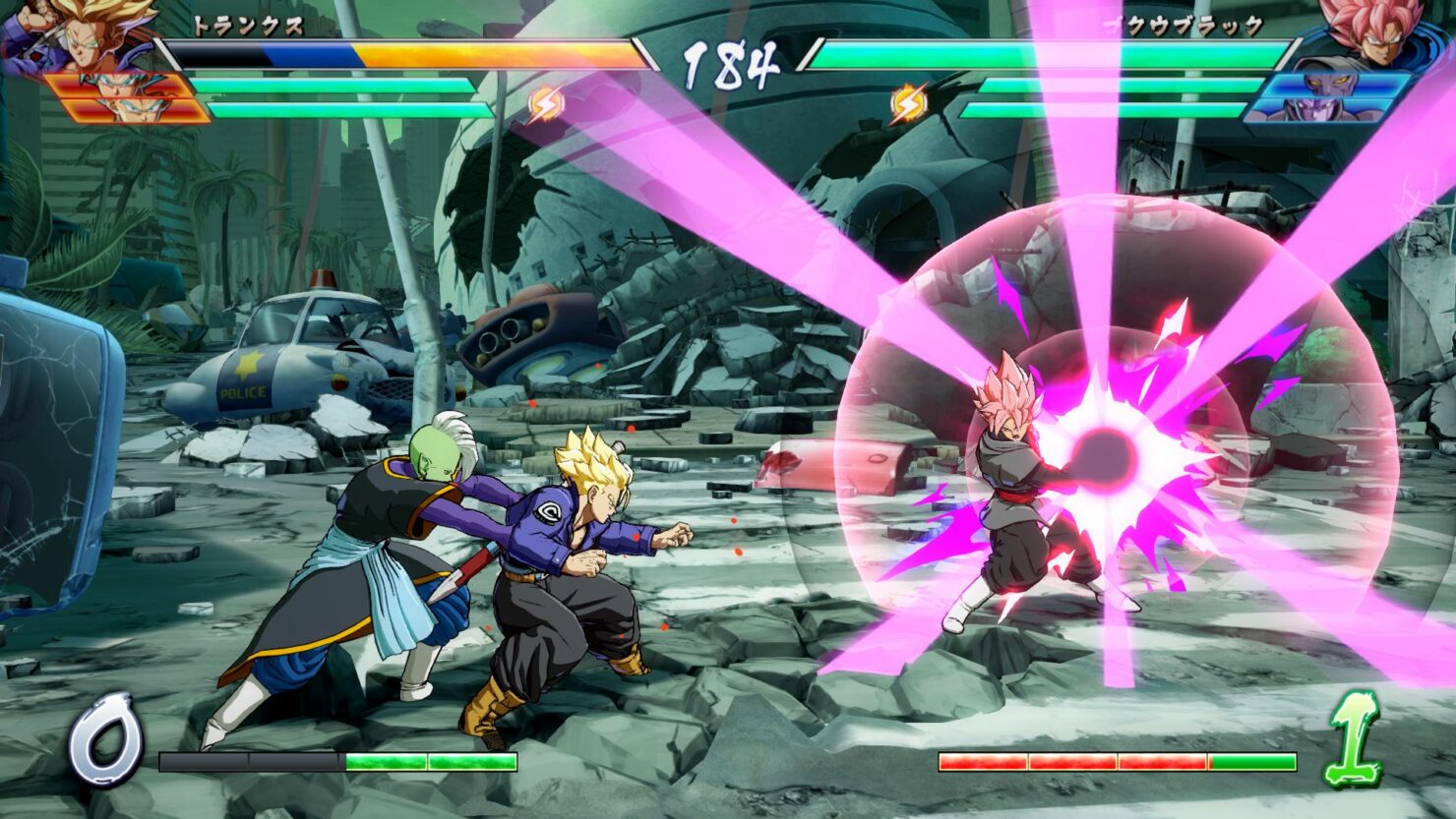 Dragon Ball FighterZ, the fighting game developed by Arc System Works, finally launches in two days in all regions, but today Xbox One players have the final chance to try out the game before release.

A few hours ago, Bandai Namco confirmed that a final Xbox One X exclusive open beta is being held today. Like the open beta from earlier this week, this new one is going to be available for only 24 hours.

Hi FighterZ! We've made the necessary improvements in order to enable X1 users to experience DRAGON BALL FighterZ in all of its online multiplayer glory; join us for an Xbox One exclusive open beta at the following dates/times - Start: Jan. 23 at 9pm PST / End: Jan. 24 at 9pm PST pic.twitter.com/4SJnc9EV1Q

Dragon Ball FighterZ launches on January 26th on PC, PlayStation 4 and Xbox One.