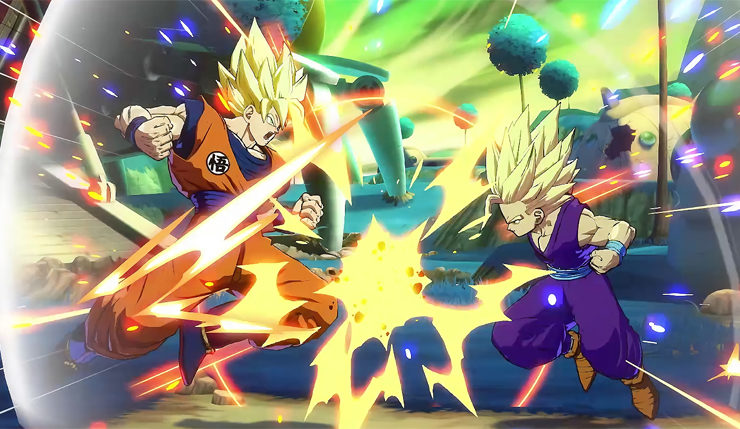 Dragon Ball FighterZ recently received a brand new DLC character, Kid Goku from Dragon Ball GT, and three more characters will be coming to the game as part of the game's Season 2 roster. One of these characters has yet to be revealed officially, but it seems like it's going to be Janemba, a villain who was introduced in one of the Dragon Ball Z movies, that will be added to the game.

The new Dragon Ball FighterZ DLC character has been confirmed by Major Nelson, who revealed it in a new This Week on Xbox One video. The announcement wasn't a slip-up, according to Major Nelson himself, so we will definitely get an official announcement very soon from Bandai Namco.

Dragon Ball FighterZ is now available on PC, PlayStation 4, Xbox One and Nintendo Switch. We will let you know more about the next DLC character as soon as an official announcement comes in, so stay tuned for all the latest news.