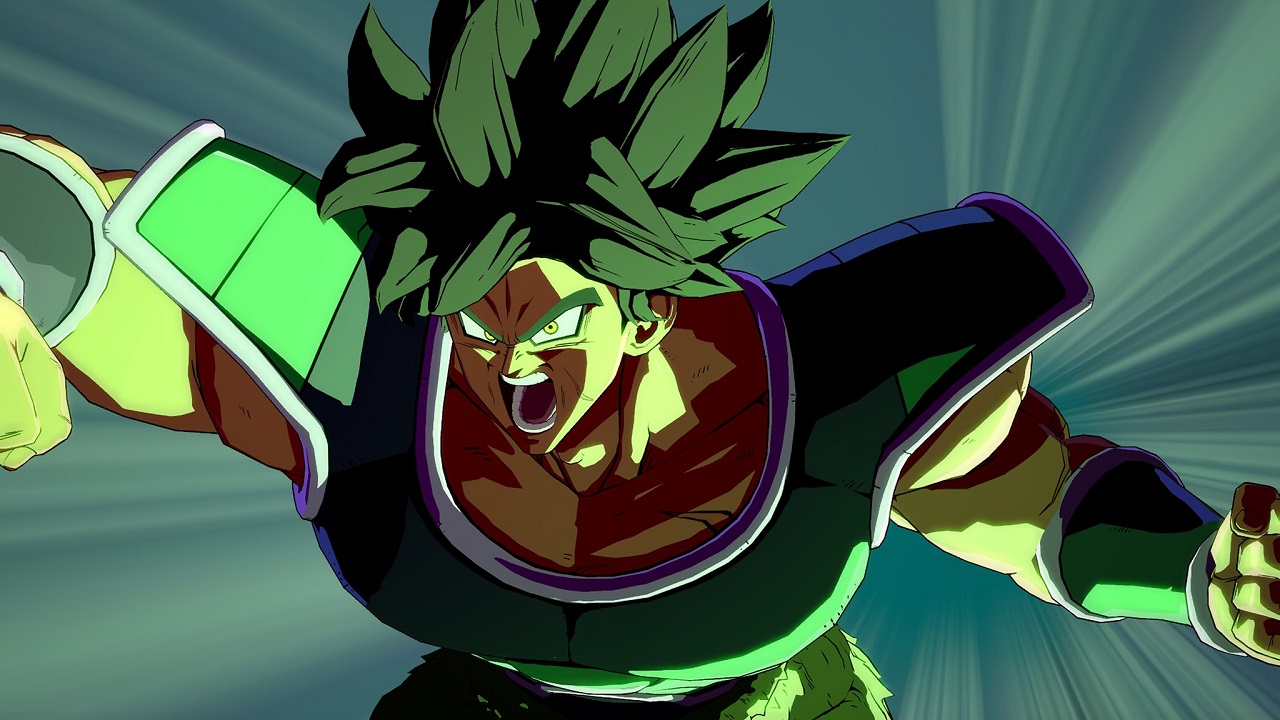 The new footage, which can be found below, showcases the soon to be released Broly from Dragon Ball Super, highlighting the differences with the regular Broly that has been released some time ago.

Dragon Ball FighterZ has been released almost two years ago on PC, PlayStation 4 and Xbox One, before getting a Nintendo Switch port. The game is one of the best games based on Dragon Ball ever released, featuring a very interesting story, a brand new character created just for the game and more. The game also features robust online modes that can keep players engaged once the story mode has been completed.