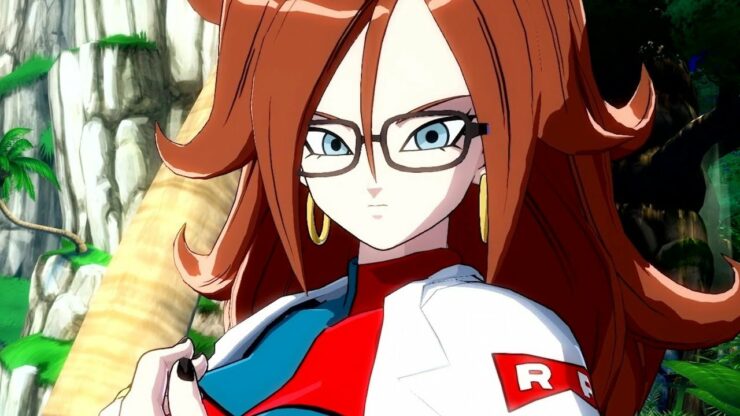 [Update] Two more Dragon Ball FighterZ trailers have also been released. You can find them below.

[Original Story] Dragon Ball FighterZ, the fighting game based on the series created by Akira Toriyama, is now very close to its PC and console launch, but this doesn't mean that Bandai Namco is done showing more of the game. Last week, the Japanese publisher confirmed through Japanese magazines that the new character Android 21 will be playable and today we are able to see more of her in action.

The new Android 21 gameplay can be seen in a fresh Dragon Ball FighterZ Japanese commercial. The commercial also shows some story sequences.

Dragon Ball FighterZ promises to be the definitive Dragon Ball Z fighting game, featuring an exclusive story mode and many of the characters that have made the series so popular worldwide.

Dragon Ball FighterZ launches this week in all regions on PC, PlayStation 4 and Xbox One.