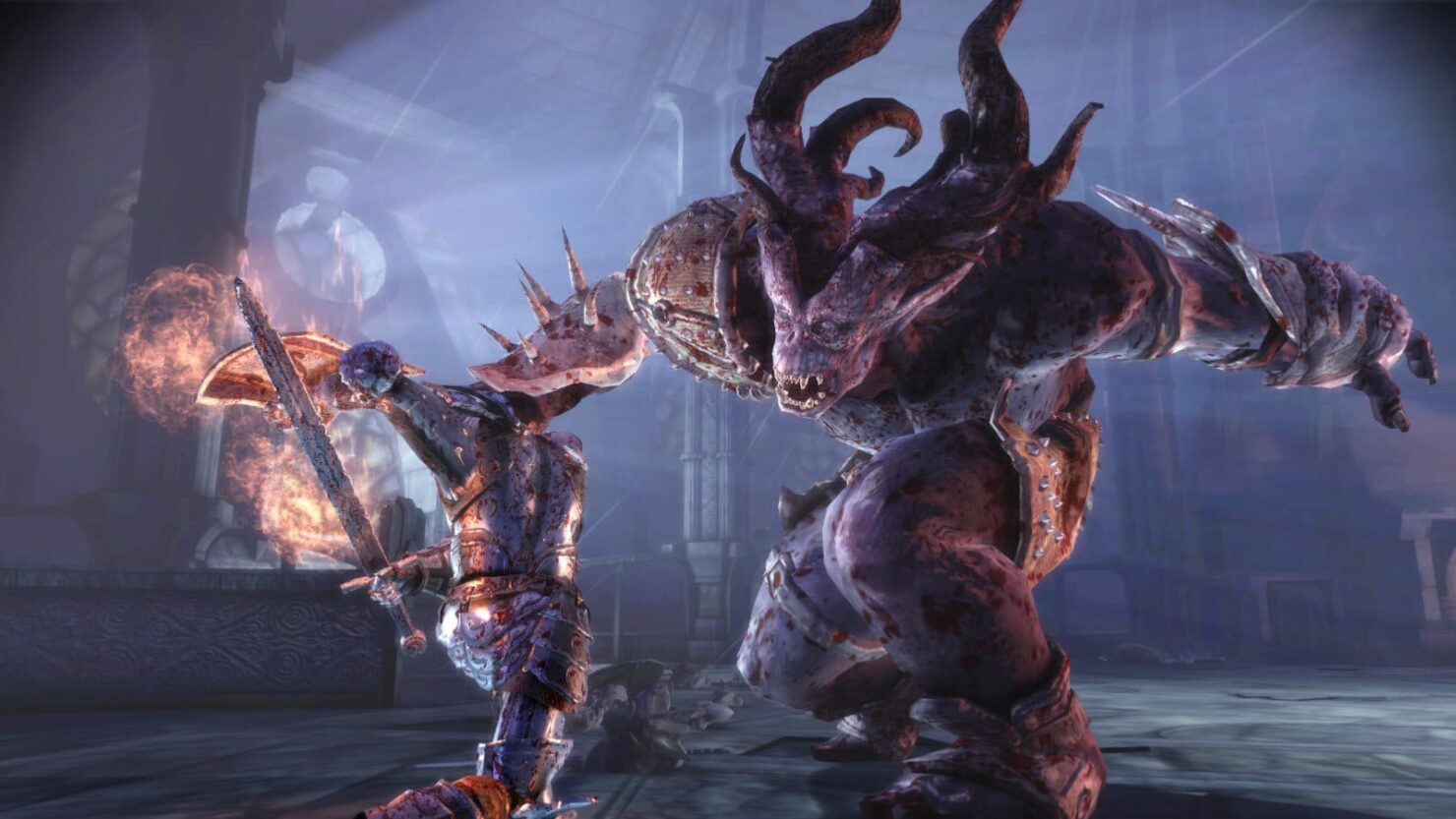 A new Dragon Age Origins Remaster mod has been released, enhancing the game's texture while retaining its original feel and style.

Many fans of the Dragon Age franchise rank the first entry the best in the series. Origins, however, was released for PC and consoles back in 2009, and as expected, the game has aged considerably. Luckily, a dedicated fan and modder has now released a mod that upgrades the game's original textures using a combination of various techniques, including AI, redrawing by hand, and replacements from later games in the series. Interesting to mention is that this remaster mod also works with DLCs and the Origins Awakening expansion.

"This mod has taken me quite a long time to get where it’s at, and I’m hesitant to call it finished. I can’t promise I won’t add “patches” in the future", mod creator Dalishious writes. "But for the time being, I’m calling it enough to release."

The main features of this mod are:

We've included a couple of comparison screenshots of the vanilla game and the 'remastered' version in action down below:

Fans interested in playing this remastered version of Dragon Age Origins can download the mod via Nexusmods. Please note that this modification requires the "Large Address Aware" application in order to work. Also, be sure to follow the installation instructions as provided on the modification's subpage on Nexusmods.

Dragon Age Origins is available now globally for PC and consoles. Of course, this mod only works with the PC version of the title.

A new Dragon Age installment, Dragon Age 4, is currently in the middle of production, according to developer Bioware.