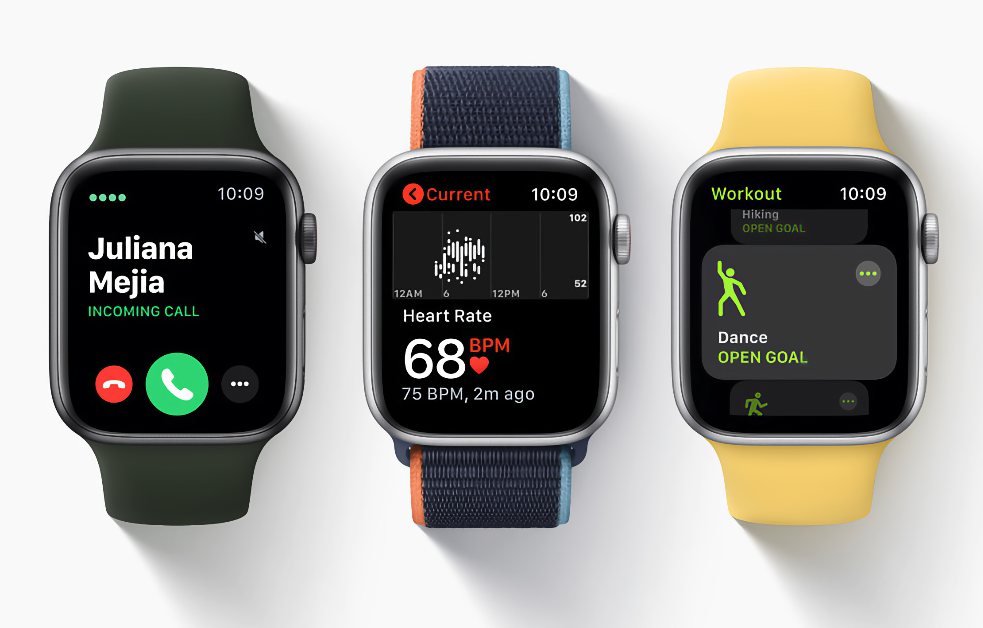 Apple has just released watchOS 7.3.1 which contains a fix for a charging bug in Apple Watch Series 5 and Apple Watch SE devices.

It is extremely important that you install the update right now, unless you want to end up with a dead Apple Watch at the end of the day for no reason at all. This update fixes a very important charging bug, something which everyone should care about.